Sporting facilities to be upgraded at Maryborough’s Eskdale Park 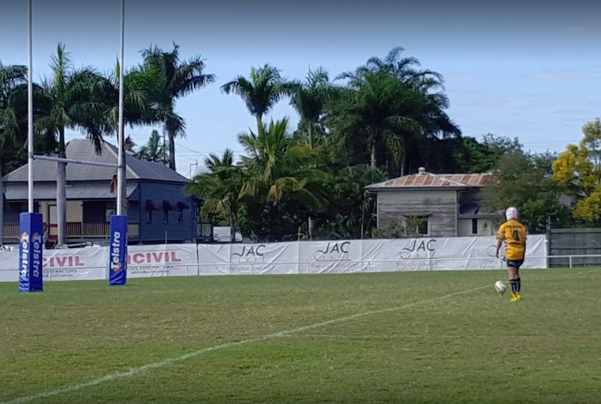 Maryborough's historic Eskdale Park sporting ground is to be upgraded with new lights, irrigation and fencing through a Queensland Government investment of $500,000.

Aiming to create a ‘showpiece’ of rugby league in the Wide Bay region, upgrades at the ground, when combined with the heritage city's netball courts and a proposed PCYC, could see signs of a developing sports precinct.

The upgrades give Maryborough the ability to host more rugby league including potential NRL trial and Intrust Super Cup games once completed.

The park was the site of one of the first rounds of rugby league between Brisbane and Maryborough teams in 1909.