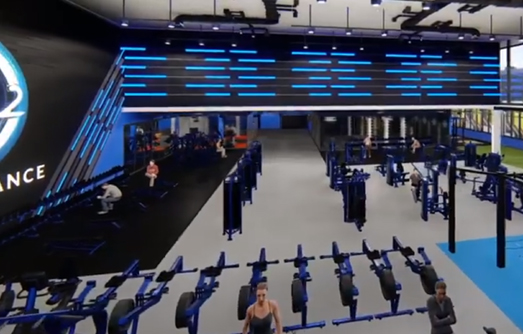 Aiming to be a one-stop-shop for athlete training, testing, rehabilitation and accommodation, works on stage 1 and 2 of The Sports Hub Sunshine Coast is under way, with the project scheduled to open in May 2019.

The first stage of the sports hub at the intersection of Main Drive and Sportsmans Parade will include a new high-performance gym - O2 Performance the gym, Cryotherapy, hyperbaric chamber and a range of sports related Allied Health Professionals.

“(It’s) vision to provide training and rehabilitation support to professional athletes, so they don’t have to leave the Coast while training and preparing for their major competitions. It will also a perfect base for pre-season team training camps and Sunshine Coast event competitors, suitable for professional teams right through to school groups.” 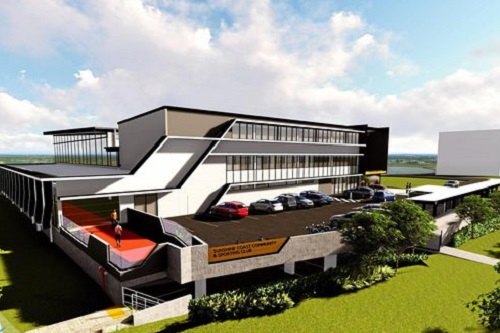 Within one kilometre of the Sports Hub are a range of training facilities including the Sunshine Coast Stadium; eight competition sporting fields for rugby, football and cricket;  six touch football fields;

Other local training facilities include the University of the Sunshine Coast with its sports fields, Olympic running track, athletic field, indoor stadium and swimming pool; the Maroochy Beach Gymnastics Club and the Caloundra Indoor Sports Stadium.