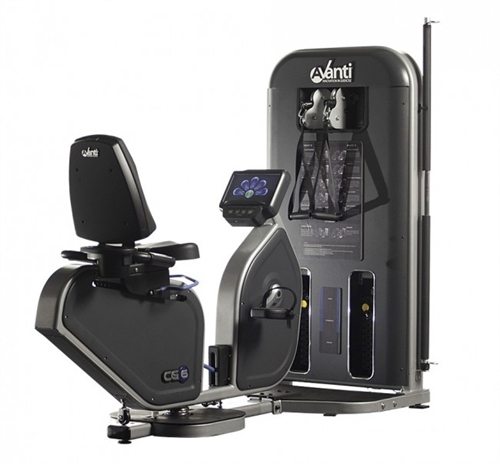 In answer to frequent queries by owners of Avanti Fitness products, Australasian Leisure Management advises that, to the best of its knowledge, parts for Avanti Fitness equipment are no longer available.

Workout World and its commercial fitness equipment division, operated under the Avanti Fitness brand, collapsed into administration in 2013 and since then owners of Avanti fitness products have been searching for a dwindling supply of spare parts.

Australasian Leisure Management Publisher, Nigel Benton advises "as far as I know, original parts for these products are no longer available in Australia or, from the brief research I have undertaken, in the USA."

Created by Darren Piggins in 1992, at its peak Workout World operated 35 specialty stores throughout Australia, three stores in the USA and a commercial office in New Zealand.

This included a commercial fitness equipment division, Avanti Imports Pty Limited (Avanti), which distributed brands such as Precor, Octane, Tuff Stuff, Lemond and Hoist as well as its own fitness products under the Avanti brand.

Late in 2013, Workout World's key assets, consisting largely of its stores, were sold to the Super Retail Group. 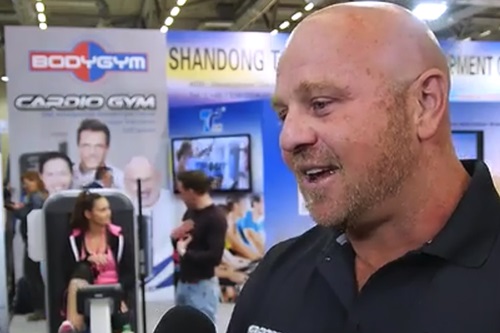 Then, as of early December 2013, Workout World entered administration.

While the Super Retail Group did not continue the third party distribution arrangements it did support the standalone Avanti brand until at least 2015, exhibiting at the Australian Fitness & Health Expo during that year. As of the publication of this article, Rebel's website also still lists Avanti products but notes they are 'Out of Stock'.

Commenting on owners of Avanti products seeking spare parts, Benton advised "because we have reported on Avanti in our news over the years, people on Google seem to generally find those news items when they do an internet search. They then assume we are a supplier of Avanti product.

"It's a testament to the reach that our website has, but its disappointing that we can't help and are not even able to steer those who inquire to anyone who can."

Benton suggested that there could be a market for someone looking to supply spare parts for Avanti equipment but added "to those who find us on Google, we really cannot help you find Avanti parts."

After the collapse of Workout Work and Avanti, Piggins relocated to the USA where he is now President of Cardio Gym LLC and Booty Builder LLC.

His LinkedIn page currently advises that they are "two companies introducing new and innovative exercise/rehabilitation machines to the fitness and health industries".

The CardioGym product was sold prior to 2013 as the Avanti CardioGym.

Images: The Avanti CardioGym (top) and Darren Piggins promoting CardioGym in 2017 (below).