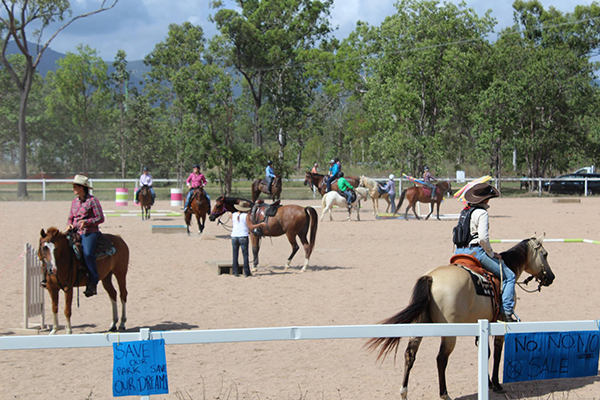 In June, Sport Australia forced the NSO into voluntary administration, deeming its governance unacceptable after the resignation of eight directors and three chairs in just over 16 months.

As of Tuesday this week, an online creditors meeting agreed the administrators’ proposal, endorsed by Sport Australia, the Australian Olympic Committee and the international equestrian body, as the most likely route to having Sport Australia’s funding reinstated.

However, prior to the acceptance of KordaMentha’s proposal, five of Equestrian Australia’s state branches (NSW, South Australia, Tasmania, Victoria and Western Australia) threatened to block the proposed reforms - risking the body’s liquidation and a liability for bigger debts - was voted down.

The state presidents’ proposal, which included no constitutional reform on member rights, would have effectively prevented any hope of sending an Australian team to the Olympics.

Under the approved deed of company arrangement, Equestrian Australia must call a special meeting of its six state representatives to consider the constitutional amendment to give its 20,000 members equal rights to the states.

If that resolution is passed, KordaMentha, will establish a nominations committee to form a skills-based interim board within 45 days. No Equestrian Australia board member who has served in the past three years will be appointed.

If the states refuse to comply, the NSO - responsible for a sport that has delivered Australia 12 Olympic medals, including three golds - faces being wound up.

Critics of the administrator’s proposal, including the states, claimed the decision to place the body into administration was merely a “takeover by stealth” by Sport Australia to drive constitutional change at the embattled body, and not because Equestrian Australia was insolvent.

Equestrian Australia, which has received $13 million in taxpayer funds over the past four years, is the first example in the 35 years of Sport Australia of it intervening to cause voluntary administration.

On withdrawing its funding, Sport Australia said it did not “take these measures lightly but our priority is the long-term betterment of the sport and the welfare and safety of all EA athletes, participants, staff and volunteers”.

A Sport Australia spokesperson noted “the voice of the grassroots members is the next step in securing a stable, democratic and representative governance structure for equestrian sports.”