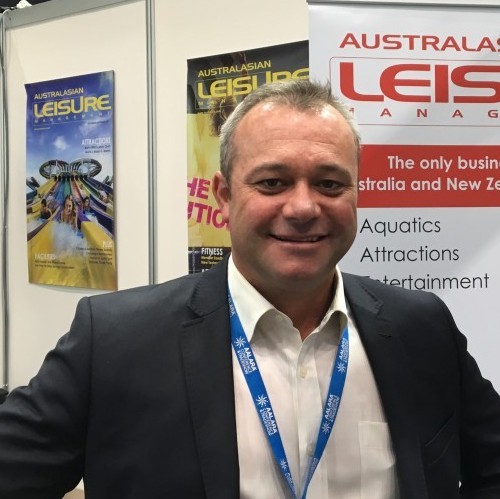 Dax Eddy, Executive Director of the Jamberoo Action Park and long time member of the Board of the Australian Amusement, Leisure and Recreation Association (AALARA), has this week taken on the Presidency of the Association.

Replacing Tim Newman-Morris, whose two-year Presidency has just been completed, Eddy took on the role during this week’s AALARA Conference and Trade Show.

He becomes President at a time when AALARA’s membership is growing and as its Conference and Trade Show restates its place as the attractions industry’s key event.

Dax Eddy (pictured above) is the son of Jim Eddy, who served as AALARA’s President during its early years in the late 1990s.

This week has also seen Phil Durkin, Director of Australia’s Ultimate Attractions, and President of AALARA from 2013 to 2015, get re-elected to the AALARA Board of Management at the Association’s AGM.

AALARA also announced that its 2018 Conference will be held on the Sunshine Coast from 7th to 9th May.

11th May 2011 - AALARA BOARD ELECTS TONY LINES AS NEW PRESIDENT