Cronulla Sharks look to relocate to home of NRL rivals 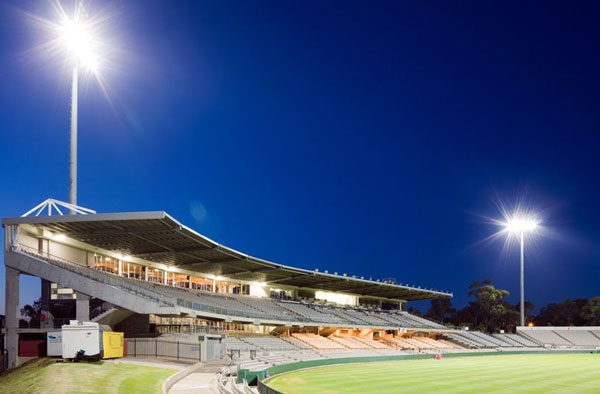 With the Cronulla Sutherland Sharks’ PointsBet Stadium in the southern Sydney suburb of Woolooware set to be off limits during the 2020 and 2021 NRL seasons as building work commences on the adjoining Leagues Club, the NRL club have announced that next year it will relocate to Netstrata Jubilee Stadium, the traditional home of rivals the St. George Illawarra Dragons.

Having considered a range of venue options as their temporary home for the 2020 NRL season, the Sharks have announced a deal with Georges River Council, owner of Jubilee Stadium, to play 11 home games at the 20,500-capacity venue.

The club will play their other home game next year at Sunshine Coast Stadium, as part of efforts to increase the Shark’s supporter base.

Advising that the Sharks had consulted with members, sponsors, hospitality partners and fans to determine where they wanted to watch the Sharks play over the next two seasons while the redevelopment is carried out, Chief Executive Richard Munro stated “while there were many ideas put forward, Netstrata Jubilee Stadium emerged as the clear preference of our stakeholders.

“Jubilee Stadium is only about 10 kilometres up the road from PointsBet Stadium and it is accessible by both road and rail. So it is a convenient option for all Sharks supporters and commercial partners.

“We will play more games at Kogarah than any other sporting team next year and we intend making it our own fortress. The players are supportive of the move and now we are focussed on delivering a great season for our fans.” 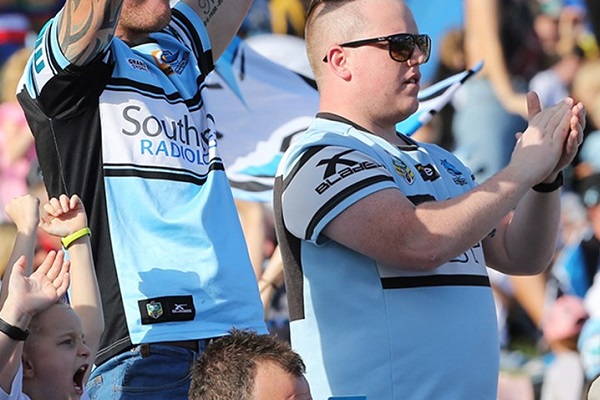 While the Sharks have yet to decide on their plans for 2021, Munro said the club will put together a range of members packages to encourage fans to follow their team to their temporary home stadia. These will include incentives to ensure members can return to their current seats at PointsBet Stadium when the Sharks head back in 2022.

While Jubilee Stadium is not owned by the Dragons, it is located in the heart of that team’s territory. Munro said the Sharks’ marketing and commercial teams have plans in place to adapt the stadium to ensure it feels like home for the club

As reported by NRL.com Munro stated “it’s a dry stadium hire. A lot of it will be technology but we’ll dress it up as well. The idea is fans will be able to get from Cronulla (train) station up to Jubilee as a group and we’ll be dressing up the stadium in black, white and blue.

“It won’t look anything like a Dragons stadium. The important thing is some members were worried we were giving money (hire costs) to the Dragons but it’s not. It goes to the council.”

The Sharks are planning to redevelop their Leagues Club at PointsBet Stadium into a state-of-the-art entertainment venue that will be part of a commercial-retail precinct. Munro said some innovative ideas are part of the plans, including a proposed 1,800- metre² deck located off the new club.

Munro concluded “as part of that there will be a pool - no kids, unfortunately - but it will overlook the ground and you can book it out exclusively. It will be something pretty special.”

Images: Netstrata Jubilee Stadium (top) and Sharks fans are set to relocate for two seasons (below).