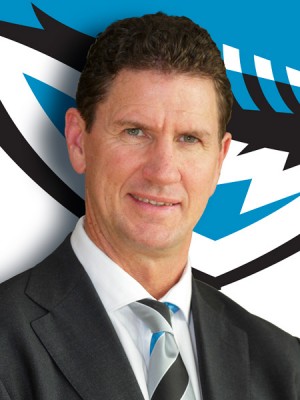 Cronulla Sharks Chairman Damian Keogh has announced his resignation from the NRL club's board after he was handed an 18-month good behaviour bond in a Sydney court for possessing a prohibited drug.

The case followed NSW Police finding Keogh in possession of a resealable bag of white powder after searching him at a licensed premises in Woolloomooloo earlier this month.

Keogh, who stood down as Chairman of the club after being charged, today (30th May) appeared in the Downing Centre Local Court pleading guilty to cocaine possession.

Commenting outside the court, Keogh, who is also Chief Executive of the Dalian Wanda owned Joyts cinema group, advised “with regards to the Sharks, I have decided to step down entirely from the board.

"I recognise my ongoing involvement with the club has the potential to be an unnecessary distraction."

Keogh's barrister Murugan Thangaraj SC told the court the former professional basketballer had been made a Member of the Order of Australia for his service to the community and sport.

The lawyer also said Keogh had loaned Cronulla more than $1 million "in order to keep them afloat", and had led them from trouble to the NRL Premiership.

Deputy Chief Magistrate Mottley said Keogh was well-regarded and she took into account it was his first drug offence.