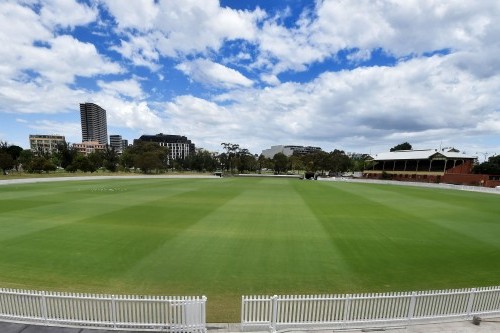 Cricket Victoria has announced a substantial reorganisation of its current structure, which includes taking over the operations of KFC Big Bash clubs Melbourne Stars and Melbourne Renegades.

The management of both clubs will now come under the control of the state body, with their boards to be absorbed into Cricket Victoria.

The moves follows both clubs having competed in the final of the last Big Bash League, while Melbourne derbies between the two clubs are usually the highest attended games in the competition.

Announcing the change, Cricket Victoria Chairman, Paul Barker stated “this decision recognises the maturing of the Melbourne Stars and Melbourne Renegades from stand-alone, start-up clubs nearly a decade ago in a new competition, to the core activity they are for Cricket Victoria today.

“The popularity of both clubs was there for all to see in February’s incredible BBL final and we are determined to see that fan base continue to grow.”

It means the Melbourne sides will now have a similar structure to Sydney’s BBL teams, where both the Sixers and Thunder are operated by Cricket NSW.

The change spells the end of Eddie McGuire’s time as Stars Chairman, as is also the case for Renegades Chairman and former Hawthorn AFL player Jason Dunstall.

McGuire stated “we are immensely proud of what we have achieved at the Melbourne Stars - from the biggest BBL crowd ever at the MCG to participating in a packed all-Melbourne final.

“We are happy to hand back the Melbourne Stars to Cricket Victoria in the knowledge that the club and brand is in outstanding shape.”