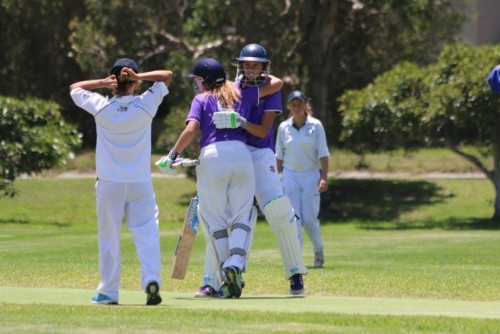 Cricket Australia has announced that it will introduce a set of significant rule changes across the country to improve enjoyment levels and participation rates among its junior players.

The major change will see the introduction of pitches four metres shorter than the traditional 20 metre version for certain age groups.

The number of players on the field will be reduced from 11 to seven players for some and it will be coupled with smaller boundaries, capped innings and less overall playing time.

The move follows a successful pilot scheme involiving over 600 teams.

Senior manager of team performance at Cricket Australia and former Southern Stars captain Belinda Clark said the changes had been proven to increase the engagement levels.

Australia's major sporting codes are vying  with each other for grassroots and junior participation, in addition to competing for crowds and viewers at their senior and elite levels.

Cricket Australia declared last year it was Australia's number one participation sport across all ages, with over 1.4 million people padding up on a regular basis.

However, other surveys have identified football as being Australia’s top participation sport while early last year the AFL survey suggested that more than 3.2 million Australians participated in Australian rules football in 2015.

In terms of engagement, research released earlier this week shows that cricket has the largest social media footprint of any Australian sport across the major social media channels.

As a result, Cricket Australia is in a position where it can invest in its future with well researched rule changes, designed to keep more kids in the pipeline.

Clark added “we want to make sure the kids enjoy the sport and come back next year. We are really committed to making sure that is the case.”

Cricket also has a ready-made promotional tool to leverage, already embedded in the lounge rooms of many families. It is the burgeoning Big Bash League - the game's shorter, action-packed version that is loved by youngsters through its summer season.

Clark concluded "I think the great thing about cricket is we have got this domestic product but we also have great international teams, both men and women, forging away which is also attractive to kids.”