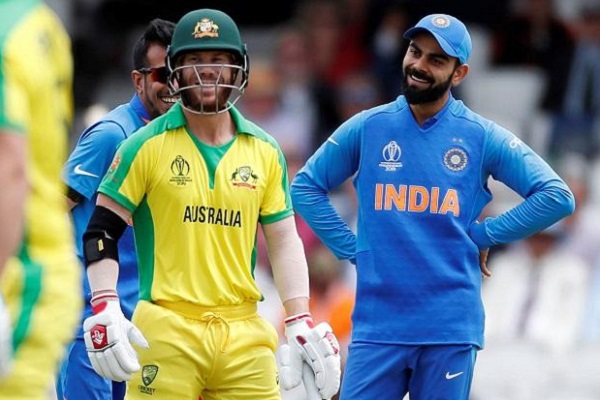 The latest major Australian sport to have revealed significant losses, the governing body said the results were in line with its expectations and the four-year cycle projections driven by its tour schedules.

However, Cricket Australia Chairman, Earl Eddings warned of estimates that the sport would suffer a financial hit of $120 million in revenue could be felt in the current financial year in terms of lost revenue and additional costs.

Speaking yesterday, Eddings advised “it’s still a bit unclear, we have got COVID biosecurity costs built into that estimate, hopefully after Christmas that might ease off which may make not quite as big impact, it takes into account crowd losses and revenue from our crowds and also remember we had a delayed T20 World Cup, which has been put back to 2022.

“There is no doubt this year has been difficult on a number of fronts across Australian cricket and we have had to work together to navigate our way forward.

“The decisions at times have been difficult however critical to ensuring our ongoing financial sustainability.”

Cricket Australia director, Paul Green, added “on current estimates, these factors could have a financial cost to cricket of up to $120m in FY21.”

With the upcoming Border-Gavaskar Test series between India and Australia approaching, Cricket Australia and its free-to-air broadcast partner, Seven West Media, are in dispute over the what Seven is paying.

Cricket Australia has announced that the four-Test series will begin in Adelaide on 17th December before the remaining three Tests are played in Melbourne, Sydney and Brisbane.

In recent months, Seven West Media's Chief Executive, James Warburton, has been highly critical of Cricket Australia, calling it a "bumbling, stumbling administration" and "a train wreck", while questioning the pulling power of the Big Bash League and demanding a reduction in its rights payments.

In 2018, Seven West Media agreed to pay $450 million over six years for the rights to broadcast Test matches and the BBL in what has been suggested could be the last of the big free-to-air TV deals for Australian sport.

With Seven seeking to reduce what it is paying Cricket Australia, contract negotiations are in arbitration at the Australian Chamber for International and Commercial Arbitration for Independent Valuation.