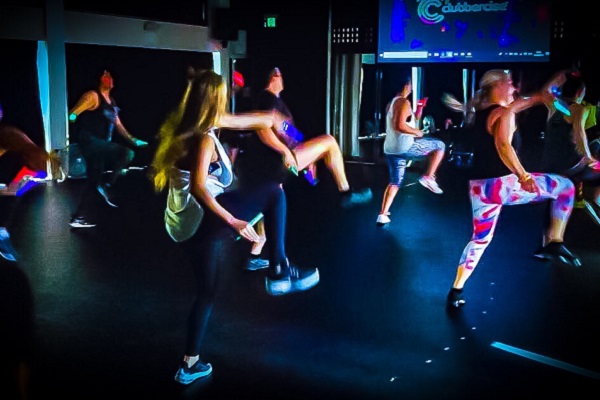 High demand for classes across Australia has seen dance fitness concept Clubbercise train its latest batch of instructors in Sydney.

With around 100,000 participants taking regular Clubbercise classes worldwide, and over 2,000 instructors, trainees travelled from as far away as Adelaide to attend the recent Sydney course, hosted by UK-based Clubbercise Lead Master Trainer Sonique.

Claire Burlison, Clubbercise founder and Brand Director advised “we’re getting hundreds of messages every month from people in Australia wanting to take part in Clubbercise classes (so) … our focus is to train more instructors and give them the support they need to get their classes up and running.” 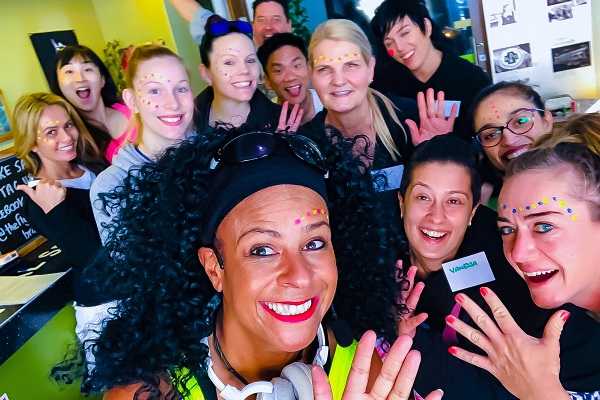 Clubbercise incorporates a cardio workout with toning and combat moves for maximum effect, routines are designed to be easy-to-follow with a choice of high and low-impact options to suit all abilities.

Classes take place in a dark room, complete with disco lights and glow sticks to create a nightclub atmosphere.

Images: Clubbercise in action (top) and attendees on the recent Sydney training course (below).