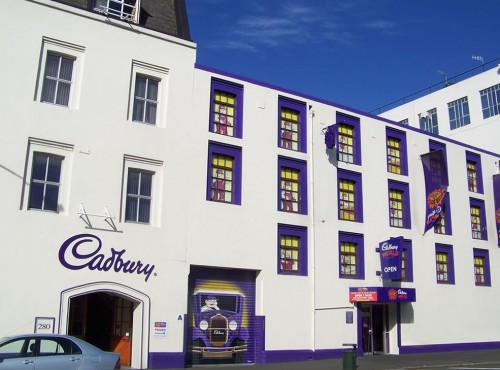 In the wake of the recent announcement that the parent company of confectioners Cadbury will soon close its factory in Dunedin on New Zealand’s South Island, plans for an expanded Cadbury World visitor attraction have been announced.

According to Mondelez, the expanded Cadbury World will offer a better experience and increased capacity to meet visitor demand.

The $3 million development of Cadbury World will feature a glass elevator, chocolate making displays, a manufacturing exhibit featuring holograms of ‘Pepper's ghost’, and a chocolate waterfall.

Combined with the building’s heritage, a walkthrough interactive journey will tell visitors the story of Cadbury’s, from source to final product. 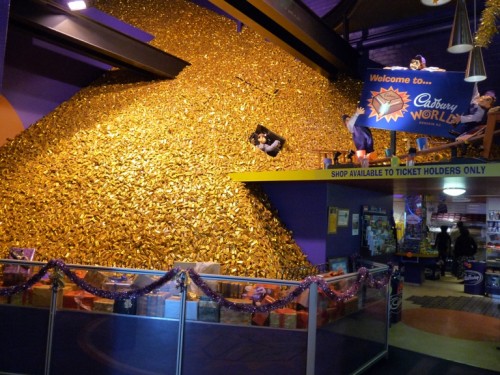 Tasmania-based tourism development firm Simon Currant & Associates will lead the conceptualisation of the attraction, with yet-to-be chosen local architects and contractors being used for the final redevelopment.

The expanded attraction is predicted to increase visitor numbers by around 70,000 people a year, bringing the total up to 180,000 annual visitors.

In a statement, Mondelez advised “the Cadbury factory is a historic landmark in the centre of Dunedin, and as such, its future use will be of significant interest to the local community.

“Mondelez is ready to invest in redevelopment work to make Cadbury World an even better visitor experience. The company is confident the exciting plans for redevelopment and the prospect of more visitors and jobs at Cadbury World will appeal to the people of Dunedin.”

During the course of its history the 149-year old building has been home to a distillery, a brewery, a flour mill, a biscuit factory, and the chocolate factory. 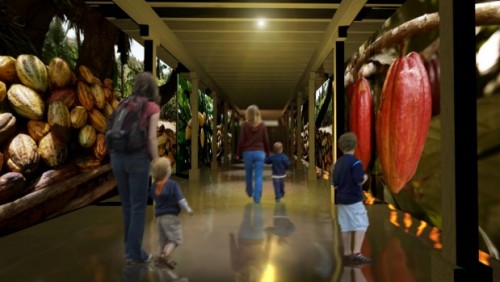 The new Cadbury World will open in late 2018, and could employ some of the 350 factory workers who face losing the jobs.

He said there was a commitment from the company that new jobs created by Cadbury World would be offered to the existing workers, commenting "when we're talking about several hundred losing their jobs, there won't be as many as that jobs created but there might well be some."

Images: The current Cadbury World (top and middle) and an artist' impression of plans for new displays in the expanded attraction (below).