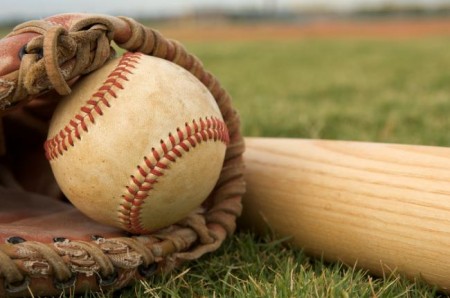 Baseball Australia has launched two fundraising projects to grow baseball in Australia and create a generational legacy for the sport.

In partnership with the Australian Sports Foundation, Baseball Australia is seeking to raise an initial $250,000 to establish a professional women’s baseball competition, plus $240,000 to assist the Australian men’s team qualify for the 2020 Tokyo Olympic Games.

All donations to the projects are tax deductible.

Baseball Australia has created A League of Her Own to create a pathway for elite female baseballers and attract international players to participate in a domestic national league.

Currently, high-performance funding for elite teams and programs is explicitly allocated for male outcomes only, leaving Baseball Australia with no other choice than to seek donations from the baseball family and sports community.

Stating that it is the right time to establish a women’s professional league in Australia, Baseball Australia Chief Executive, Cam Vale stated “we are looking to create a pathway for our elite women baseballers and create a domestic league with international reach. This league would increase junior girl’s participation throughout Australia and give women an equal platform to showcase their talent.

In addition to its A League of Her Own project, Baseball Australia has launched its 24for20 fundraising project to assist the Australian men’s team qualify for next year’s Tokyo Olympics.

Australia claimed the silver medal at the 2004 Athens Olympics and 24for20 aims to secure 24 high net worth donors each donating $10,000 in preparation for the 2020 Games qualifiers.

Vale added “Australia is currently ranked seventh in the World Baseball Softball Confederation world rankings, and only five other national teams will join host country Japan at the Olympics.

“We rank 32nd out of 35 Olympic sports for funding per athlete and an extra $10,000 per athlete would help close the funding gap and allow us to purchase the world-class technology we need to match it with baseball’s big nations.

“Donations to these projects will help us chase our goals over the next 18 months and help attract a new generation of baseballers - boys and girls - to take the sport in Australia into the future.”