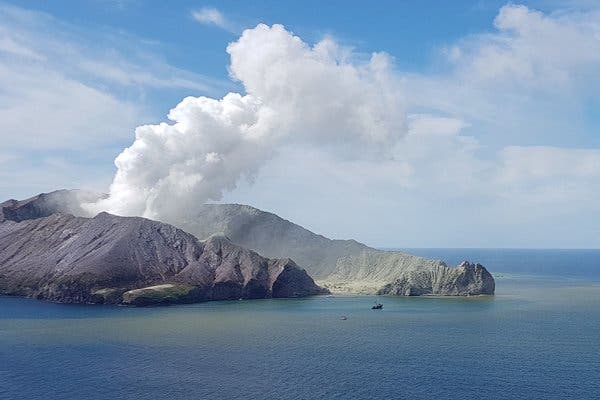 New Zealand Police have advised that the search for the final two victims of the White Island volcano disaster has been suspended.

Authorities had been carrying out water searches for two remaining bodies after the eruption - local tour guide, Hayden Marshall-Inman and an Australian teenager.

Since the days following the explosion, soldiers wearing special breathing apparatus have combed the Island in an attempt to recover the bodies while Police divers have searched its surrounding waters.

“Sadly no further items of significance have been located.”The two victims’ families have been informed and police said they remained ready to respond if new information came to light. 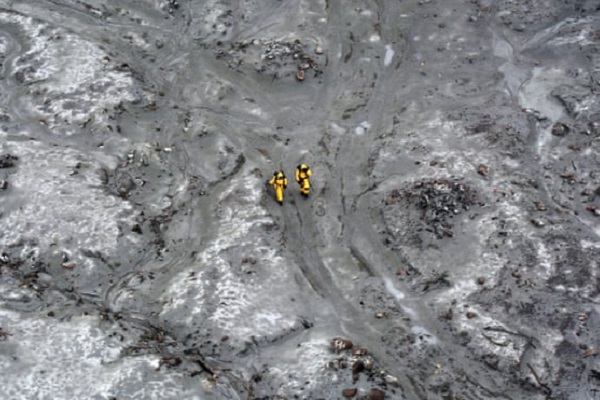 On Monday, police said another victim had died in hospital in Auckland, bringing the death toll to 19.

Authorities have been releasing the names of victims progressively and a number of funeral services have already been held.

47 people were on White Island/Whakaari when the volcano erupted on 9th December.