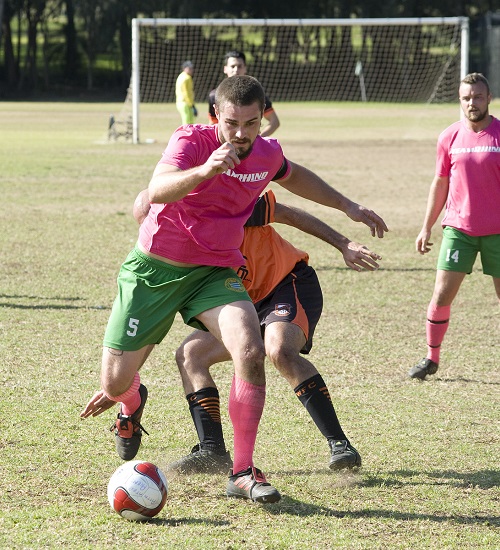 The Australian Sports Foundation has reported that it has receieved $44.7 million in donation to sport from Australian’s for the second successive year, taking total fundraising for sport to nearly $140 million over the past four years.

Overall, total athlete and club registrations rose by 61%, while the number of fundraising projects jumped by 36%.

“It was particularly pleasing to see major fundraising advancements in many of the high participation and popular sports such as rugby league, golf and tennis, while athlete fundraising jumped past the $1 million fundraising mark for the first time. 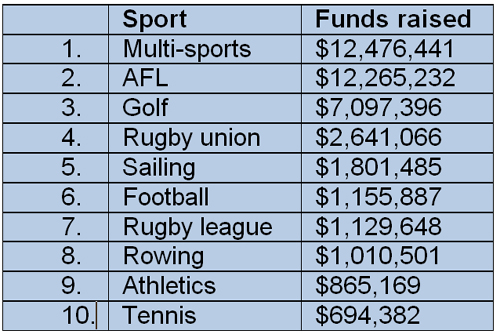 Walker also sees that more national and state representative athletes were registering fundraising projects to assist with the high costs of elite performance such as coaching, travel, accommodation and medical expenses, explaining “we recognised the need to assist top level athletes just prior to the 2016 Rio Olympic and Paralympic Games, and we now have more than 600 athlete fundraising projects.”

Multi-sports clubs, those organisations who operate more than one sport under their club banner, were the most successful fundraisers overtaking Australian football for the first time.

He also advised that “fundraising growth in rugby league is very pleasing. The game only raised around $18,000 just four years ago but generated $1.13 million via tax deductible donations in 2017/18.”

Following the establishment of its Charity last month, Walker anticipates the Sports Foundation will raise an additional $25million-$30 million a year in donations for charitable sporting projects by 2022. 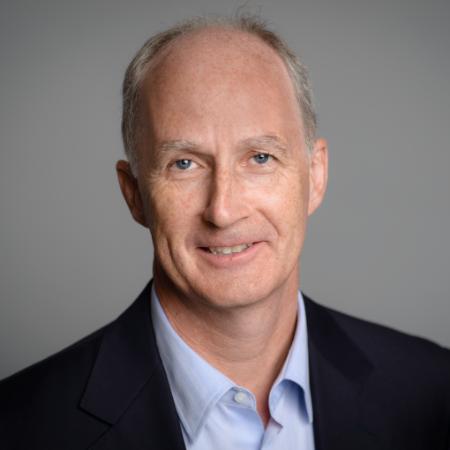 He concluded “the Charity will allow sport, for the first time, to have the opportunity to benefit from distributions from Public and Private Ancillary Funds, which hold many billions of dollars for philanthropic purposes. These funds must be used for charitable projects - for example those that increase activity and improve physical or mental health.

“Donations to the Charity will help those with a social disadvantage to benefit through sport, including multi-cultural, diversity and female-inclusion sport programs, and can also be used to enhance community sports facilities in regional and rural communities.”

The Sports Foundation is listed in the Income Tax Assessment Act as a Deductible Gift Recipient (DGR) and is the only body in Australian that can provide tax-deductions for donations of $2 or more to sports projects.

For fundraising opportunities or to support grassroots sporting communities go to asf.org.au