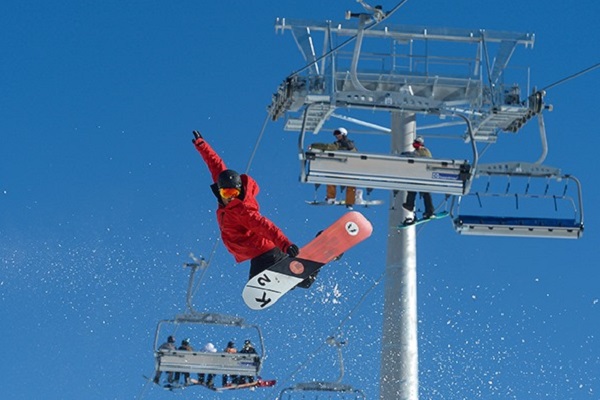 With a late autumn cold snap delivering blankets of snow to ski fields across the Snowy Mountains, Mount Buller, Perisher and the Selwyn Snow Resort have all announced they’ll be opening this weekend.

Selwyn Snow Resort opened for business on Thursday, becoming the first in Australia to do so this season. The resort is offering free skiing and snowboarding until Sunday to celebrate the milestone.

Perisher is also set to open having enjoyed multiple days of blizzard-like conditions this week, with 75cm of early snowfall.

Mount Buller in Victoria has announced it will not wait until the Queen’s birthday long weekend to get the ski season and is offering a free day of skiing and boarding on 1st June to coincide with the opening of its new $6 million express chairlift.

Buller Ski Lifts’ owners Rino and Diana Grollo will officially open the Bourke Street Express at 10am tomorrow (Saturday) morning before inviting snowlovers to enjoy free rides for the day to celebrate the first day of the snow season. 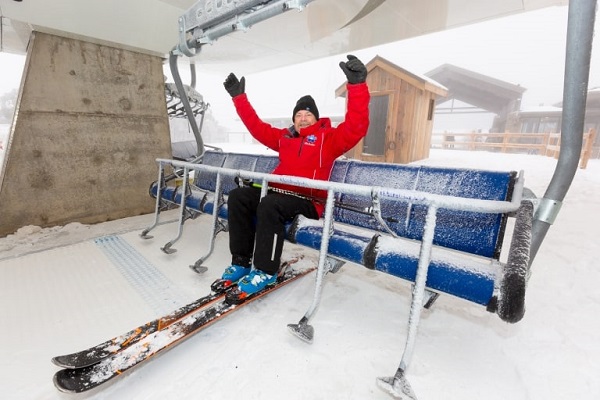 Announcing the early opening, Buller Ski Lifts General Manager Laurie Blampied stated “this $6 million chairlift is a big investment and we are very pleased to get skiing on the first day of winter with a deep early snow cover and a brand new chairlift.”

This early opening of Mt Buller’s new 6-seater express lift is possible thanks to strong early snowfalls and a massive snowmaking effort from the resort, which has been busy making snow and preparing since April using two all-weather SnowFactories.

2019 marks the 70th year of lifted skiing at Mt Buller, having started operations in 1949 with a single rope tow on the Bourke Street run.

Today it is home to the most modern lift network in Australia with a system of 22 lifts and over 300 hectares of terrain.

However, other skifields are not following Mount Buller, Perisher and the Selwyn Snow Resort, with Thredbo planning to open over the June long weekend.

The Bureau of Meteorology’s winter climate outlook, released on Thursday, shows eastern and central parts of the nation are likely to receive below average rainfall over the coming months.

Images: Mount Buller in Victoria is now open for the 2019 ski season (top) and the resort's new $6 million express chairlift (below).