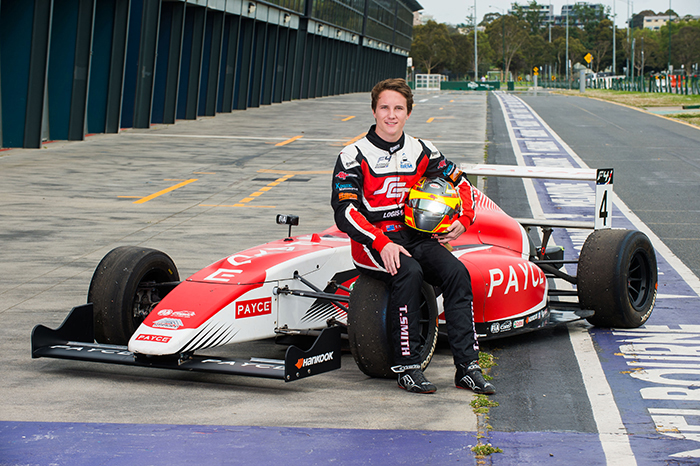 With the season opener of the Formula 4 season coinciding with the Formula 1® Rolex Australian Grand Prix, fans will witness the next generation of young Australian drivers competing on the global stage.

AGPC Chief Executive, Andrew Westacott said that the open-wheel development category will add to the spectacle of competitive racing and the fan experience at this world-class event.

Westacott advised “these young Australian drivers are the future of motorsport in our country and we are excited to host the opening round of the Australian Formula 4 Championship here at Albert Park in 2019.

“We hope that by giving these aspiring young racers the opportunity to follow in the tracks of their Formula 1 heroes, it will help inspire these boys and girls to achieve their dreams and strive to ultimately become the next Daniel Ricciardo or Susie Wolff."

CAMS President Andrew Papadopoulos said the opportunity for young drivers was significant, adding “Albert Park is a fantastic circuit and the drivers will really get an opportunity to soak up everything that comes with being involved in a world class, Formula 1 event.

“We’d like to thank the Australian Grand Prix Corporation and Formula One Management for this significant opportunity.”

Formula 4 will be fronting a huge support category line-up at the Formula 1® Rolex Australian Grand Prix 2019, with the event set to boast more on-track activity than any other F1® event in the world.

Fans will be spoilt for choice with more track action to be announced in the coming weeks.

For more information on the Formula 1® Rolex Australian Grand Prix 2019, go to www.grandprix.com.au