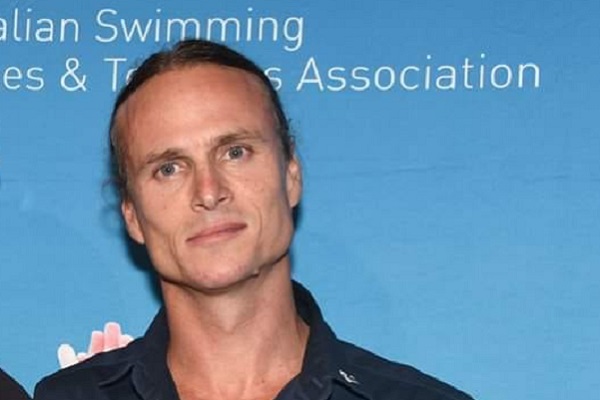 The Australian Swimming Coaches and Teachers Association (ASCTA) and Swim Australia have recognised excellence among the nation’s swim coaches, teachers and facilities with the presentation of their 2019 awards.

Presented in a virtual ceremony earlier this week, World Championship winning swim coach Dean Boxall has joined a ‘who’s who’ of Australia’s legendary list of swim coaches after being named the 2019 ASCTA prestigious Coach of the Year.

The Council’s swim school at the Lismore Memorial Baths and the GSAC were named the Best Small Swim School in Australia for marketing and promotion, which includes use of social media, bus signage, water safety week, grandparents’ week and swimming clinics. 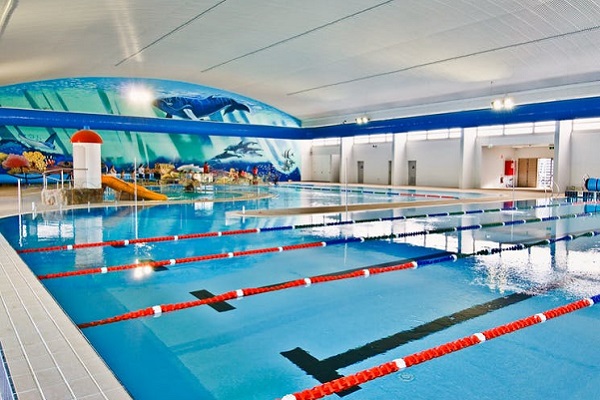 GSAC’s Trish Bailey was also awarded Teacher of the Year for Learners with a Disability.

“We have some great facilities in Lismore, and what these awards show is that we also have some wonderful and dedicated staff who work in those facilities.

“We all know that drownings are tragic events for the families affected, but also for the whole community. That is why teaching members of our community how to swim and feel confident in water is crucially important.”