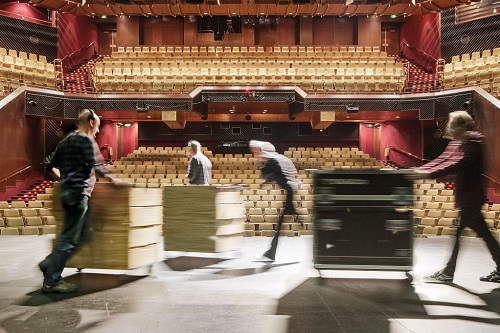 The Arts Wellbeing Collective is an Arts Centre Melbourne initiative that comprises of a consortium of Victorian arts and cultural organisations, including independent companies, small to medium organisations, regional and rural centres, and major institutions, whose shared vision is to effect better mental health and wellbeing for performing arts workers.

The Arts Wellbeing Collective is one of five projects, of varying size and scale, statewide who will share $3.3 million of funding in Round One of WorkSafe Victoria's WorkWell Mental Health Improvement Fund.

The objectives of the Collective are to improve support services for Victorian arts workers; collate and share information; effect industry cultural change and improve support networks within and between arts organisations.

The funding follows on from the Arts Wellbeing Collective Pilot Program which ran during 2017. Working with an innovation partner, PwC, Arts Centre Melbourne has now developed a three-year strategy that aims to build capability and capacity across the performing arts sector year on year. 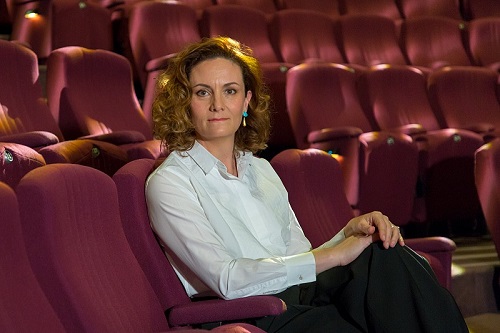 Revealing the initiative, Arts Centre Melbourne Chief Executive Claire Spencer advised “we are delighted that WorkSafe Victoria's WorkWell Mental Health Improvement Fund will allow this program to continue and expand. At Arts Centre Melbourne, one of our core values is 'Care More' - creating a safe and secure environment for everybody - and we never want this to be tokenistic.

"The Pilot Program was revealing, exciting, inspiring and overwhelming. It was a privilege to engage with so many industry partners, and we will continue to work closely with the performing arts sector - the more we partner and collaborate, the stronger this program will be," she added.

Access to workshops, resources and much more is free of charge as a member of the Arts Wellbeing Collective and membership is free for all performing arts workers and organisations.

For more information go to www.artswellbeingcollective.com.au

10th October 2017 - New alliance to champion wellbeing in the arts