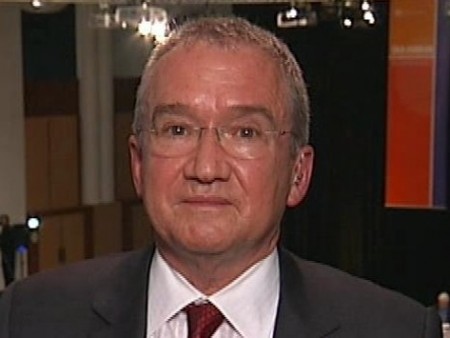 James MacKenzie has been named as the new President of the Victorian Arts Centre Trust, the body which oversees the landmark Arts Centre Melbourne.

Originally a chartered accountant, MacKenzie has extensive experience in the private and public sectors having been Managing Director of Funds Management and Insurance at ANZ, Chief Executive of Norwich Union Australia, and dairector of several publicly listed companies, including property developer Mirvac Group and Pacific Brands Ltd.

He was Chief Executive of the Transport Accident Commission (TAC) from 1994-97, and later served as Chairman of the TAC and of WorkSafe Victoria from 2000-07. Between 2001-2011, he was a Director of the Victorian Major Events Company.

MacKenzie is currently the chair of the Victorian Funds Management Corporation, Chair of the Board of Partners of professional services firm, ShineWing Australia, and a Director of Maurice Blackburn Lawyers.

He will begin as President of the Victorian Arts Centre Trust in December. He succeeds Tom Harley, who has served as President since 2012.