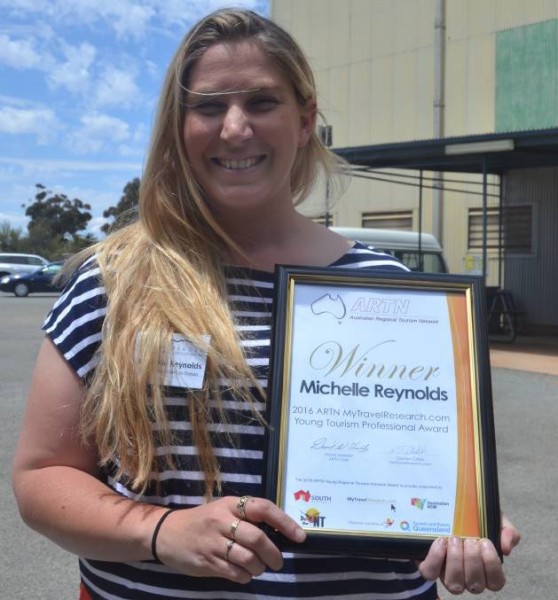 The Australian Regional Tourism Network (ARTN) has advised that it is to launch a revised version of its Young Tourism Professional Program at its upcoming annual Convention – being held in Canberra from Monday 23rd to Thursday 26th October.

Following member feedback, the ARTN Board recently undertook a review of the former Young Tourism Professional Program, resolving to suspend the program in 2017.

With significant work from the ARTN’s volunteer Board, who are already heavily committed implementing priorities in the organisation’s manifesto, the new ‘Emerging Tourism Professional’ program will be introduced at the Convention and implemented in 2018.

Click here for more information on the ARTN Convention in the Australasian Leisure Management industry Calendar.