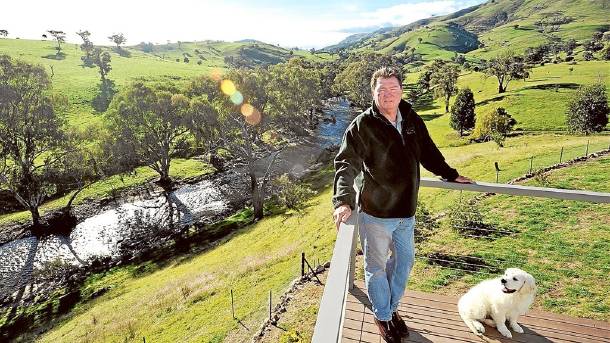 The Australian Regional Tourism Network (ARTN) has elected a new Chair, Simon McArthur, replacing David Sheldon, who decided to step down from the role of Chair and from the Board in order to manage the growing demands of his accommodation business, Elm Cottage.

Replacing Sheldon, McArthur took on the role of ARTN Chair for the remainder of the year until the AGM and elections are held in October.

Stephen Schwer has taken on the role of Deputy Chairperson.

With Sheldon stepping down, the ARTN Board released a statement advising “it is impossible to convey how appreciative the ARTN Board is of the enormous effort that David has made on the Board and as Chair.”

It explained Sheldon’s substantial achievements as including:

• Building significant relationships with Commonwealth Ministers and their departments, helping them to understand the importance of regional tourism to regional economies, particularly from the tourism industry perspective
• Building strategic relationships with mational organisations such as Australian Local Government Association, National Farmers Federation and the Caravan Industry Association of Australia
• Coordinating the first research into local government and tourism undertaken in Australia.

The statement added “David has transitioned ARTN into a national focus that pays dividends for regional economies.

“The amount of time and passion invested by David will continue to pay off for years to come.

“We will all miss David and wish him well in expanding Elm Cottage and growing regional tourism in the Snowy Mountains.” 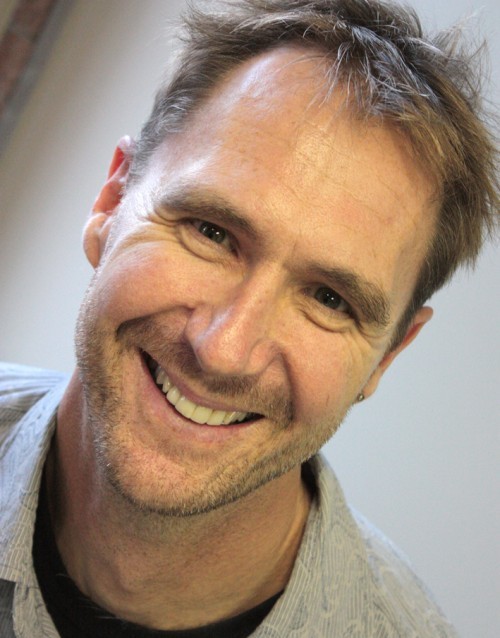 The ARTN Board has also recently considered the implications of continuing under its existing governance structure of an Incorporated Association, advising “in recognition of our increasing focus and success in the national tourism agenda, and the desire to reposition ARTN to remain nimble in a dynamic industry, the Board will be developing options to enhance the structure and its governance.

“In June, the Board will meet again to develop options and make a recommendation of what it believes is the most appropriate governance model. The recommendation will consider the importance of maintaining ARTN as the peak national representative for regional tourism, and ensure the voices of organisations supporting regional tourism are heard at a national level in Canberra.

“Members will be encouraged to support an approach which is consistent with other national representative organisations, and which best offers a flexible operational structure.”

Highlights of the Board’s interpretation of the work were that given that nine in 10 Councils agreed that tourism offers future economic development opportunities for their local area:

• The average expenditure on tourism by local government was $373 million, yet only half the councils in Australia have a dedicated tourism plan to guide this spend
• Almost the entire local government spend on tourism was on promotion, rather than research, industry or product development (just 7%), which is surprising given that ARTN convention delegates have highlighted that these areas are in need of investment
• More than 2/3 of the local governments tourism spend is on employing people ($74 million of $102 million) and essentially this is spent on marketing and visitor information staff, which leaves little discretionary budget to adapt and support marketing activities requiring expertise beyond what the staff can offer

The Board have recommended to conduct a survey of local government, after they have received the report, to explore what aspects are most useful and should be continued to be monitored.

Simon McArthur has 25 years experience in tourism planning, development and operations, he is Director of Simon McArthur & Associates and has prepared over 15 local and regional tourism plans for destinations.