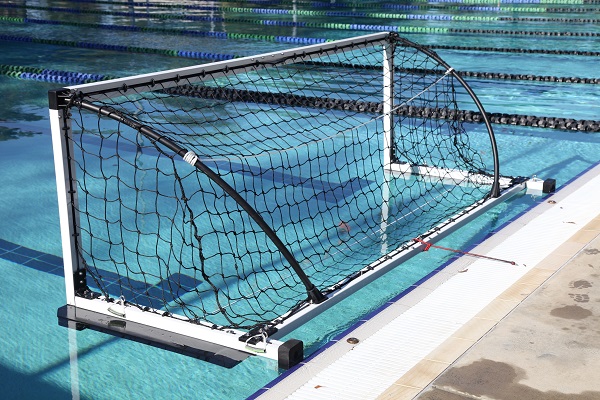 After three years of development, Queensland-based Anti Wave has completed the despatch of its new Global Anti Goal to customers in seven countries - just two weeks after the release of the product.

Anti Wave has shipped new advanced models via UPS air courier, with locations in the US state of Alaska and Iceland marking the first shipments.

In Anchorage, Alaska’s largest city, Masters Player Dr George Stransky, a member of Team USA at the 1964 Tokyo Olympics and a FINA Gold medal winner in the 70+ age group at the Montreal 2014 World Championships purchased the product while in the Iceladnic capital of Reykjavik, water polo coach and player Glenn Moyle, a former New Zealand national player, welcomed their country first ever regulation polo goals to contribute to their game.

While making global water polo goals since Munich Olympics in 1972, Anti Wave’s Global Anti Goal was conceived in 2018 and then subjected to extensive year-long testing at Yeronga Pool in Brisbane.

Made of aluminium, the foldable Global Anti Goal can be handled by one person in and out of water and is user friendly to expensive pool edges and deck tiles.

Suitable for local and international competition, the Australian made Global Anti Goal can be air-freighted directly to the pools around the world. 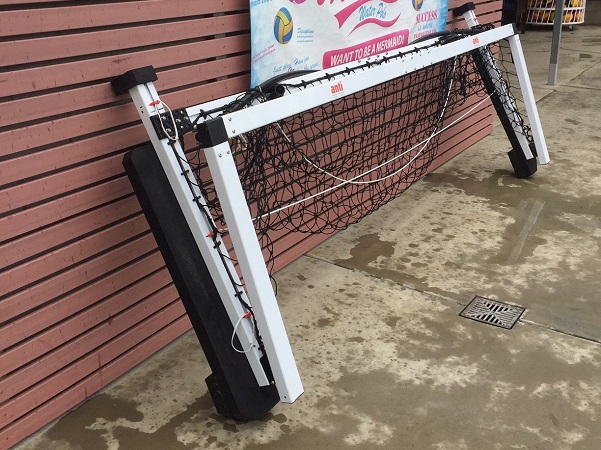 Anton Kajlich of Anti Wave Global explains “our goal development has benefited not only from our constant improvements on our 1972 patented models, but also from Anti senior and Anton junior’s combined 95 years of water polo goals’ knowledge, while playing goalies for national, club and masters champion teams.”

Images show the Global Anti Goal in the pool (top) and ready for storage (below).