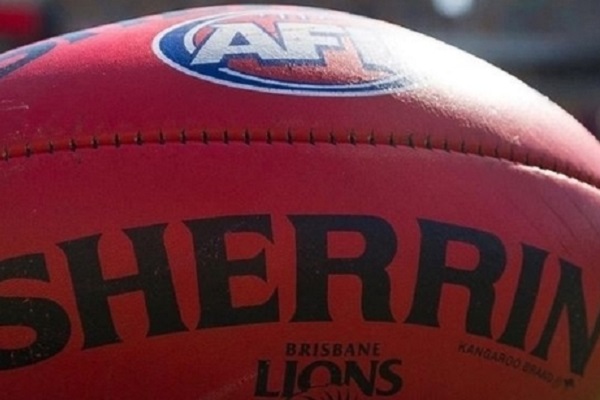 The AFL has announced a new agreement with broadcast partners Foxtel and Telstra that will see its coverage rights extended until at least the end of the 2024 season.

Foxtel’s agreement was previously set to run until the end of 2022, but the new extension allows Foxtel to continue broadcasting all matches across subscription television and digital platforms.

Advising that the extended broadcast deal, which follows an extension with the Seven Network for the same period, would deliver $946 million over the additional two years, AFL Chief Executive, Gillon McLachlan stated “after a challenging year, this is a great way to finish off 2020 and is a massive vote of confidence in the AFL, our players and our code at all levels. It provides greater financial certainty in the years ahead, ensures our fans continue to have the ability to watch men‘s and women’s footy wherever they are.

“We have made a commitment to make Marvel Stadium one of the best sports and entertainment destinations in the world and our partnership with Telstra only enhances our ability to deliver this by providing fans a digitally-connected and technologically innovative fan-friendly experience.

“This extension with Foxtel and Telstra, along with the extension we signed with the Seven Network earlier this year, ensures that we are able to not only re-build our game but take it to more and more people.” 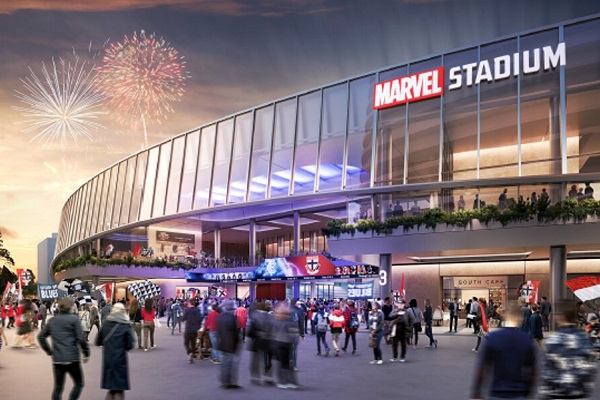 Telstra’s role in the partnership will include the AFL’s digital assets including its websites, the official app and sponsorship elements as well as changes at Marvel Stadium in Melbourne.

Explaining the changes at Marvel Stadium, Telstra Senior Specialist Writer, Luke Hopewell advised in a Blog “as part of the deal, we’ll be working with the AFL to upgrade its network and technology to make it one of the world’s most advanced stadiums. We’re talking 4G and 5G upgrades, artificial intelligence, mixed reality and edge computing applications at the ground.

“As the sport and the way fans consume it rapidly changes and evolves, we want to make sure the in-person experience is just as advanced and modern.”