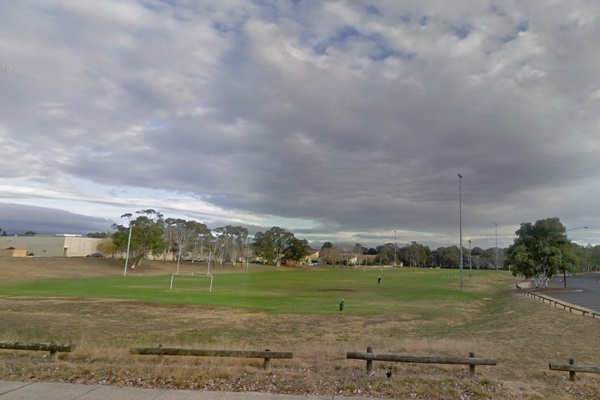 Plans by the ACT Government to allow the expansion of a retail mall, along with the development of dining precinct bordered by townhouses, are set to see the loss of scarce sporting fields in Canberra’s northern suburbs.

The ACT Government’s release of a Cox Architecture designed masterplan for the Kippax Fair shopping centre proposes the development over 1.6 hectares of open space. It comes at a time when the area's population is set to grow dramatically on the back of construction of the 11,500-home Ginninderry estate.

The plan is designed to guide the future growth of the Kippax Centre, which serves the suburbs of Higgins, Holt, Latham and MacGregor. It earmarks more higher-density housing in the precinct, and recommends upgrades to carparking, footpaths and bikeways.

However, as reported by The Canberra Times, the most significant, and contentious, aspect of the final masterplan is the plan to allow development on the Holt playing fields, currently used for rugby league and Oztag.

The masterplan is an amendment to a 2015 draft that suggested allowing the shopping centre to expand west over an existing carpark. Kippax Fair countered with an alternative plan to move east over Holt playing fields, declaring there was a "high level of community support" for its proposal.

The Centre's version was adopted in the final draft masterplan, and received the backing of a community panel convened to provide input during the consultation - despite some community opposition to the potential loss of open space.

The panel recommended that sporting, recreation and community facilities affected by a shopping centre expansion be relocated, insisting the "community not be disadvantaged as part of this process".

In December 2017, The Canberra Times reported Kippax Fair's owners had promised to "reignite" Higgins Oval to offset the loss of Holt playing fields.

Higgins Oval, which has been slated for development in past years had been largely abandoned since Canberra’s drought.

However, last year the ACT Government has since pledged $2.2 million to revitalise Higgins Oval, with ACT Sport Ministers Yvette Berry backing the plan, while also suggesting that another sportsfield in West Belconnen could be in line for an upgrade if the shopping centre expansion went ahead. 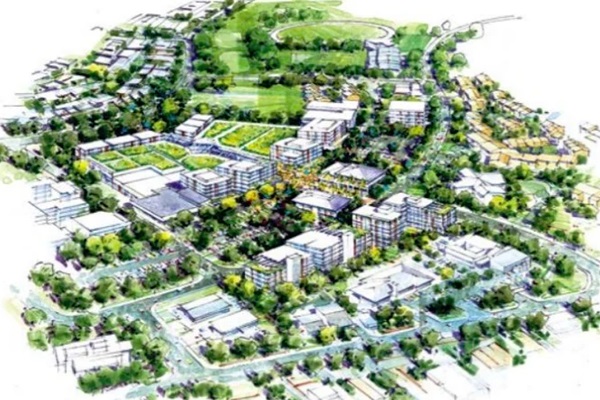 However, in a statement to The Canberra Times, an ACT Government spokesman said the upgrade of Higgins Oval would account for the loss of Holt playing fields.

Work could include upgrading turf, irrigation and floodlighting, and building a new pavilion, the spokesman said.

Belconnen Community Council Chair Glen Hyde said an upgrade to Kippax Fair was needed, but stressed it must be balanced out with the creation of new open space, rather than simply an upgrade to Higgins Oval.

Hyde rubbished claims of broad community support for the plan, saying feedback to the Council indicated it was not "not even close to the optimal outcome".

He advised “once you take something away, you never get it back in net terms," Mr Hyde said. "We are going to have 30,000 extra people here in the coming decades and if we want to attract people to come and live, work and play here, then we have to have the facilities."

"If we don't get this right now, then there are going to be impacts for the next two generations."

Millman said an expanded centre would include two supermarkets and more space for cafes, restaurants and retailers.

Millman stated “this significant investment will breathe new life into the group centre with the creation of a true, mixed-use precinct including community, cafes, restaurants, shops commercial shop fronts, residential as well as outdoor parks, playgrounds and green space."

The ACT Government will be required to rezone Holt playing fields to allow retail use before it is sold for redevelopment.

The centre's owners would then be required to lodge a development application for an expansion.

Images: The Holt playing fields (top) and the planned Kippax Centre expansion (below).