Aiming to equip delegates with the necessary tools, resources and knowledge to be prepared for any event; to have an effective crisis management plan in place and help defend the industry’s great safety record, Australia’s only attractions industry conference and trade show is being held on the Gold Coast from 15th to 18th May.

The Australian Amusement, Leisure and Recreation Association (AALARA) 2017 Conference and Trade Show will bring together a group of talented and dynamic international and Australian industry leaders and speakers to present inspiring and informative leadership key notes, educational industry breakout forums and conduct behind the scenes site tours that are relevant to the safe and profitable management of attractions and amusement industry businesses.

Introducing the event, an AALARA spokesperson stated “as you know, the industry has experienced some challenging times of late and what better platform to band together than the AALARA 2017 Conference & Trade Show?” 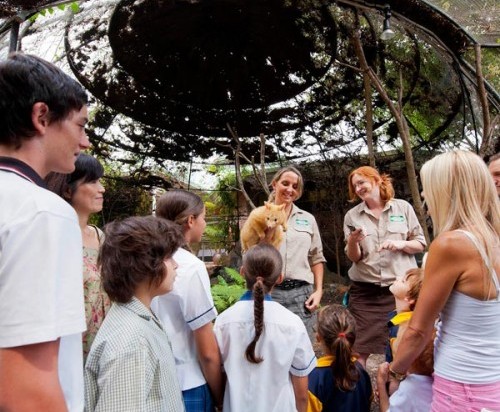 AALARA AGM
Active Financial and Life Members of AALARA Inc. are invited to attend the Annual General Meeting to discuss the business and future direction of the Association at 12pm on Tuesday 16th May.

If the Gold Service Award is agreed upon by the Board, it will be presented at the AALARA 2017 Gala Dinner being held at Gold Coast Convention & Exhibition Centre, Wednesday, 17th May 2017.

Click here to view event details for the AALARA 2017 Conference and Trade Show in the Australasian Leisure Management industry Calendar.

For more information on the AALARA AGM,  Award and Board Nominations go to www.aalara.com.au/resources/