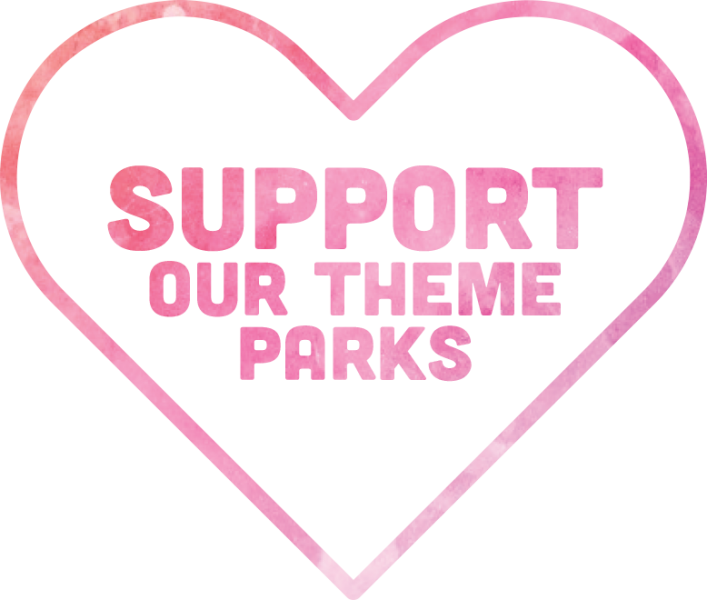 Claiming that the Australian theme park industry "is under attack by the media and fringe groups", theme park enthusiasts website Parkz has launched a Support our Theme Parks campaign.

Citing that "the media is misrepresenting normal procedures, generating alarmist content for the sake of clickbait (and that) fringe activist groups are spreading misinformation and pseudoscience in an irrational vendetta against world-class animal exhibits and facilities", the online campaign is encouraging its fans to support Australia's theme park industry by buying tickets to attend and enjoy local theme parks.

The website is also encouraging supporters to purchase items in its online store.

In the wake of the four fatalities at Gold Coast theme parks Dreamworld in October last year, Australia’s theme parks have been under unprecedented scrutiny by safety agencies and the media, with minor malfunctions being reported as high profile news by mainstream media outlets.

Commenting on the fatalities at Dreamworld on the day that they occurred last year, Australasian Leisure Management Publisher Nigel Benton stated "in the 20 years that we have featured and reported on Dreamworld I have always been aware of the fundamental and thorough commitment to safety that runs through all staff and all of the park's operations.

"Dreamworld's reputation for safety is world class and seen as an example to follow by theme parks around the world."

Benton added that "overall Australia's theme parks have an exemplary safety record delivered as a result of thorough testing and inspections so this unfortunate incident must be a huge blow to all involved."