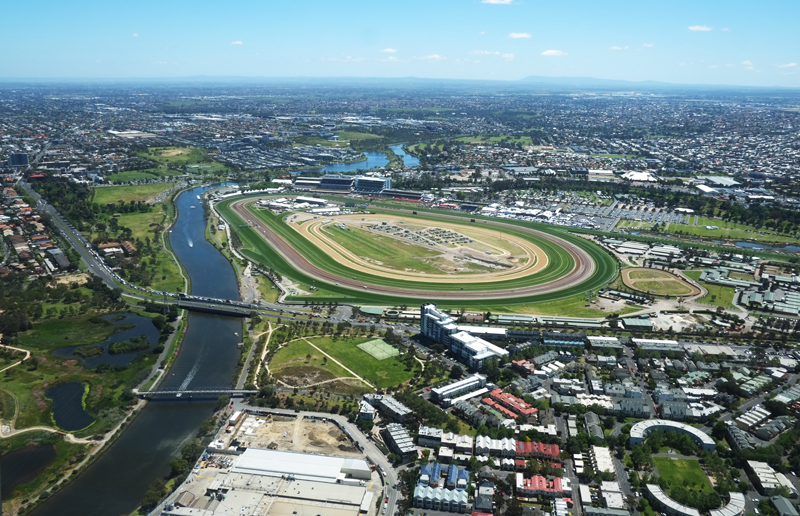 Flemington Racecourse, the home of the Melbourne Cup, will soon be able to operate in all weather conditions with works set to begin on a new synthetic training track.

The new synthetic track will replace the existing dirt tracks to provide a sustainable surface for training, trials and jump outs at Flemington all year round.

This first stage of the works is expected to take two months to complete, paving the way for the synthetic track to be laid as part of Stage 2 - which is scheduled for completion later this year.

Commenting on the project, Victorian Minister for Racing Martin Pakula stated “Flemington is home to some of the world’s best racehorses and trainers - that’s why we’re investing in even better facilities to make sure the racecourse’s infrastructure continues to match the quality of racing we see on the track.”

Since 2014, the Victorian Government has provided almost $14.3 million to support 15 infrastructure projects and five race day events at Flemington Racecourse.

The racing industry in Inner Metropolitan Melbourne generates more than $1.9 billion for the Victorian economy annually and helps to sustain more than 13,500 full-time equivalent jobs.

24th January 2013 - ‘No evidence’ of systemic fixing in Victoria racing