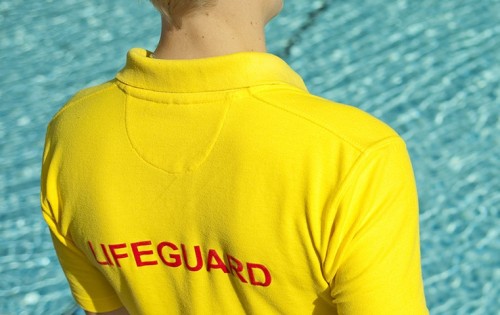 Having conducted a review of payments made to its aquatics staff, YMCA Victoria has advised that it has “identified an error in our remuneration of some staff, specifically some swimming teachers and lifeguards.”

With the aquatic sector under increased scrutiny over underpayment of staff and breaching conditions and entitlements, YMCA Victoria has taken “full responsibility” for the underpayments and committed to back-paying all current and past staff affected.

An announcement on the YMCA Victoria website states “we would never intentionally underpay our staff, and we are working through a process to ensure all affected staff are reclassified and back-paid as soon as possible.”

It adds “all affected current staff will have their classification confirmed and will receive back-pay by 30th June 2017.

“YMCA Victoria has been consulting with the relevant union, the Australian Services Union, on this matter.”

YMCA Victoria is now asking past YMCA swimming teachers and lifeguards employed from 2011 to get in touch “as they may be owed back-pay for past shifts”.

The YMCA Staff Agreement 2015 was negotiated with the Australian Services Union, and approved by the Fair Work Commission.

Since that time, the Australian Workers Union has backed the formation of a new union, the Swim Instructors Association (SIA).

The SIA acknowledged the YMCA’s move as “a positive step” and called on swimming teachers and lifeguards “to come together to ensure the larger collective can be represented properly”.

If you believe you are affected or for more information, email: humanresources.vic@ymca.org.au