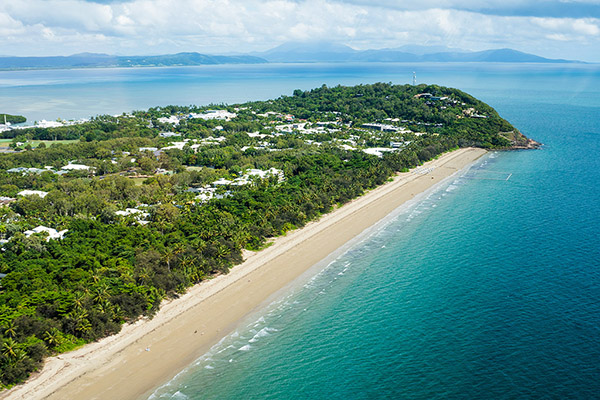 Douglas Shire Council plans to fast track a year-round safe swimming spot in Port Douglas and will deliver a short survey to gauge community interest in a splash park and recreational pool.

Douglas Shire Mayor Michael Kerr said ratepayers deserve a realistic and achievable year-round swimming option to consider and added “while great at grabbing a headline, I believe a lagoon in Douglas Shire is an unrealistic and impractical concept to put in front of ratepayers.

“We will put responsible options back on the table that are financially viable for this Council and sensitive to the delicate water security issues we face.

“What we did learn from the previous community consultation, was that year-round swimming is a very high priority and I want to deliver on this within two years, not be still talking about it in 10 years.

“Firstly, ratepayers will get an opportunity to tell us exactly what they want before staff present some cost-effective options for the community to consider.”

Council recently completed investigations into the possibility of restoring an old pool on Port Douglas Rd, finding the site was unsuitable as a public recreation area due to issues with car-parking and vehicle access from the main road.

The chemical-free lagoon vision, released by the previous Council months before the last local government election, will not be progressed.

The upcoming consultation will pinpoint the community’s desire, as well as muster ideas for a zero-depth water play area and public pool.

Mayor Kerr said building a social area where swimming or water play can occur safely, 365-days-a-year, was one of his main priorities.

“As beautiful as Douglas Shire is, we know challenges exist when it comes to swimming in our waterways and beaches. Whether it’s jellyfish during the stinger season or crocs going about their business, we must provide enjoyable and safe recreational places for residents and tourists to socialise.

“It’s time to get to work on a safe swimming place that gives local families somewhere to take the kids, and tourists somewhere to enjoy.”

The survey will be available from Monday 19th October via Council’s website.