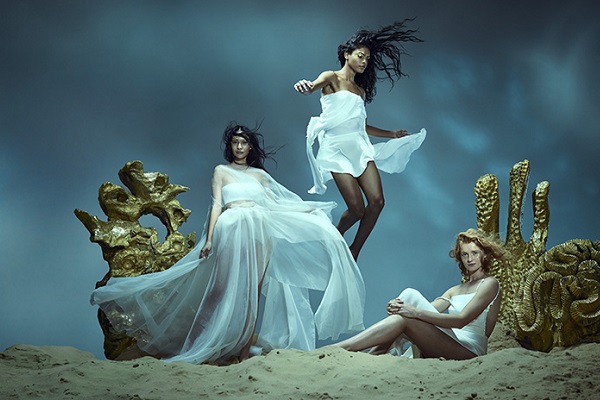 Opera Australia has advised of a $7.1 million trading deficit for the year ended December 2020, with its annual report showing that pandemic lockdowns forced the company to cancel 27 of its main stage productions and tours including Aida, La Traviata and The Ring Cycle in Brisbane.

Explaining the deficit, which follows a $198,534 trading surplus in 2019, outgoing Opera Australia Chief Executive, Rory Jeffes, stated that it was “pretty much what we were predicting in the last quarter of the last year” following attempts to balance fiscal responsibility with keeping the company together.

Despite making 56 staff redundant late last year, including 16 musicians, Jeffes acknowledged that that the nation’s flagship opera company’s financial situation “doesn't look pretty”, going on to say that despite being better placed to deal with further disruptions, Opera Australia was likely to incur a “significant loss” this year as it struggles to recover “from its biggest financial crisis in the company’s history”.

The company attributed its financial woes to the forced cancellations of all performances from March 2020 due to COVID-19, despite the redundancies, the outgoing Jeffes said the organisation was “bleeding cash at an incredible rate” last year, suffering a $6.4 million operating deficit after bequests are included on the back of a $63 million collapse in box office revenue.

The cancellations punched an “enormous hole” in the organisation’s cash flow, with just $10.5 million received in ticket revenue in 2020 compared to $73.6 million the previous year, and 89,000 tickets sold compared to 540,000 the previous year. It was the first year the company had suffered an operating deficit in six years.

Acknowledging this as “clearly a serious result”, the annual report, published today, advised that the company received $11.4 million in “absolutely critical” JobKeeper subsidies in 2020.

Jeffes noted “if we hadn’t had that $11.4 million, we would have been potentially looking at a $20 million trading loss, and that would have meant us having to take more drastic action”. 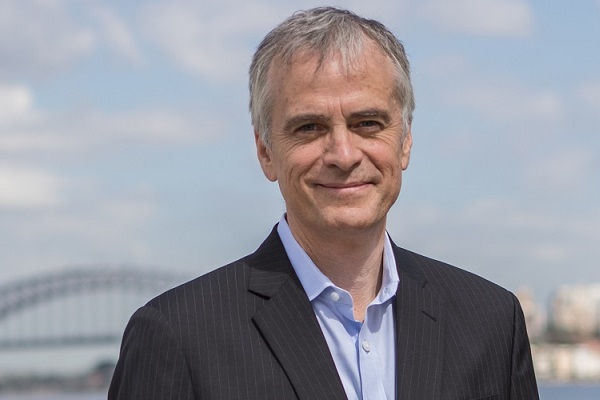 However, Opera Australia received no other rescue or recovery funding from either the NSW or Federal Governments, as a result of its move to sell a prop and wardrobe warehouse that it owned in the inner-Sydney suburb of in Alexandria.

Realising $50 million from the sales ($46 million after taxes) to a division of Perpetual Superannuation in late December, those funds are not included in the 2020 report because the sale was only finalised early in 2021.

The company, which is based in nearby Surry Hills, will continue to use the 1.27 hectare Alexandria industrial space for a couple more years, after which it will look to lease or buy space outside of Sydney for storing props and wardrobe items.

Looking forward, Jeffes went on to state “if you look at this year, 2021, we’re back on stage delivering full-scale, grand opera.

“If I tell you, for instance, that five weeks before the launch of the Melbourne (scheduled for later this year) season we had to make a decision whether to proceed or not, and it was pretty much a line-ball decision, if we didn’t have the flexibility to control the costs if we had to cancel, then we would not have gone ahead with the Melbourne season.”

Government funding was Opera Australia’s main revenue source, up from $26 million to $37 million, bolstered by the JobKeeper assistance.