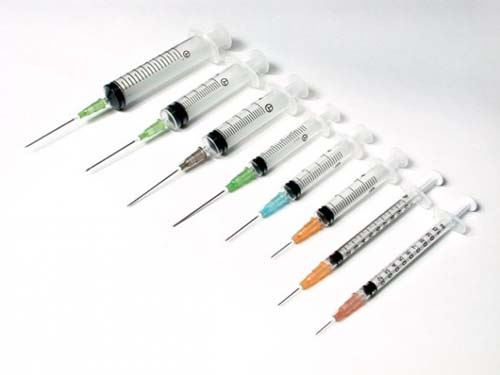 The World Anti-Doping Agency (WADA) is to appeal the AFL anti-doping tribunal's decision to clear Stephen Dank of 21 doping charges.

As a result, the disgraced sports scientist will have to front a Court of Arbitration for Sport hearing.

In a statement issued on Tuesday (2nd June), WADA Director General David Howman explained “after a thorough examination of the evidence contained within the case file, WADA has decided to lodge its independent right of appeal to the Court of Arbitration for Sport - CAS.

"As with all pending legal cases, WADA will refrain from commenting further on this matter, or indeed its recent appeal on the 34 current and former Essendon AFL players, until any decisions have been made by CAS."

"ASADA will fully support the WADA initiated appeal to the Court of Arbitration for Sport."

In April, Dank was found guilty of less than half of the possible breaches being examined by the tribunal.

The breaches of which he was found guilty included "trafficking, attempting to traffick and complicity in matters related to a range of prohibited substances" and the under-fire sports scientist decided to appeal the ruling.

Last month, WADA announced it will appeal the tribunal's 'not guilty' verdict regarding the 34 past and present Essendon players' possible use of banned substances.

ASADA opted not to appeal the decision, allowing WADA to conduct an independent review.