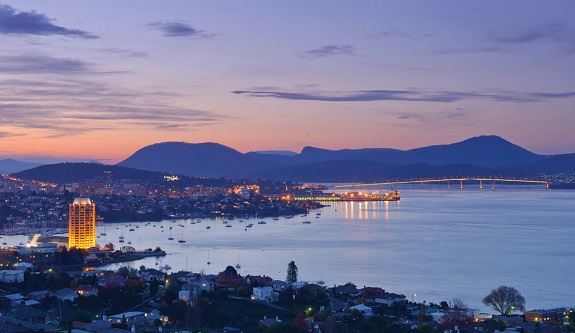 The Venue Management Association [Asia and Pacific] (VMA) is expanding its popular After 5! functions with its first event in Tasmania.

Following ongoing success with the evening events, which include presentations on industry issues followed by networking with industry peers, October will see After 5! functions held in Hobart, Adelaide, Melbourne and Brisbane.

After 5! Functions also offer the opportunity to explore the host venues and connect with industry leaders.

For more information go to vma.org.au/after-5