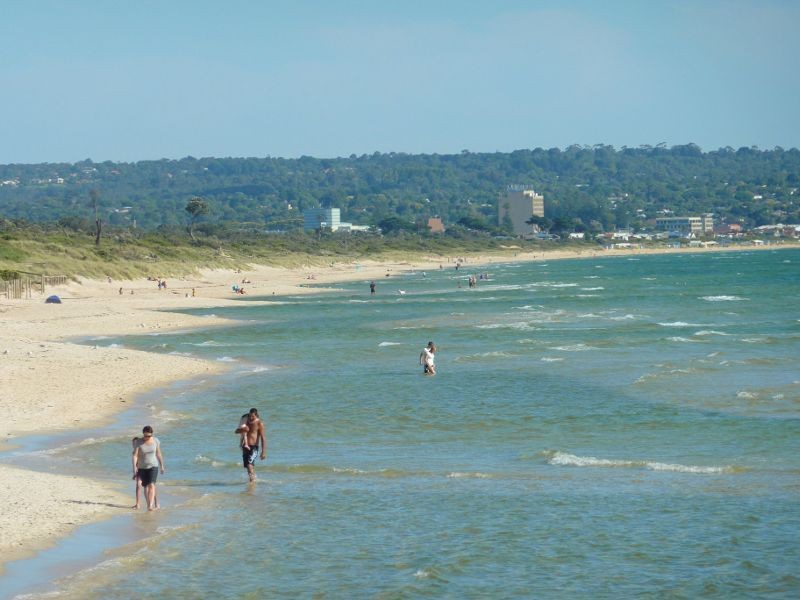 A Victorian Coroner has urged the Victorian Government to make swimming lessons compulsory in primary schools following the drowning death of a nine-year-old boy.

Bailey Patman was found lying face down in the water at Seaford Beach after playing in the shallows with his friends in January 2012.

In a just released finding on the drowning, Coroner Caitlin English recommended swimming lessons be made part of the primary school curriculum.

Coroner English's report stated "whilst there has been a widespread focus on the importance of adult supervision of children around water, a lack of swimming ability among children contributes to an increased risk of drowning."

"From 2000-2013, we also saw 205 children aged five to 14 in Victoria involved in drowning incidents (including deaths and hospitalisations).

"Swimming and water safety skills have also been found to provide health benefits for children, including social, psychological and physical wellbeing.

The trial is currently being conducted with Year 5 and 6 students at two primary schools in Shepparton, and has already been found to be successful in improving swimming skills of students, including an 11% increase in the proportion of students able to swim 50 metres continuously and overall increases in CPR and lifesaving skills, confidence in the water and enjoyment of swimming lessons.