Venues around the world make increasing use of renewable energy 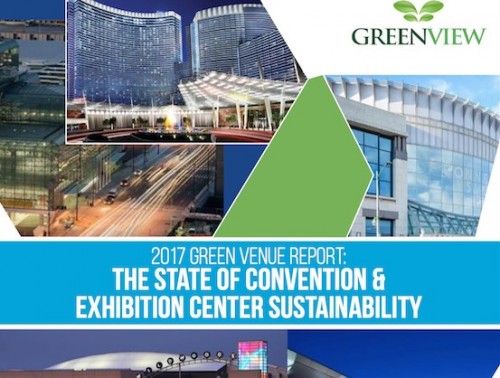 Entertainment and sporting venues around the world are increasingly introducing sustainability and green best practice initiatives according to the 2017 Green Venue Report.

Involving 66 venues in 14 countries, the recently published Greenview Report highlights best sustainable practices in the industry, with this year’s analysis seeing 50% more venues participating than in 2016.

This year’s Report asked venues 120 questions and found a number of helpful sustainable insights being used, including the fact that venues are saving millions of dollars with sustainability upgrades such as LED lighting.

Additionally, waste generated by events is being directly charged to event organizers, according to the report.

The Report advises “in an effort to curb waste generation, 52% of venues charge event organisers directly based on waste tonnage or by the number of waste container ‘pulls’ or ‘hauls’ generated by the show. Additionally, about a quarter of the venues provide economic incentives for event organisers to reduce waste sent to landfill.”

The health and wellness of venue staff is increasing across the industry, with 62% of venues having a health and wellbeing policy in place that applies to all staff, including health and fitness facilities “with free personal trainers to help promote healthy living and exercise.”

Energy tracking for events at venues also is improving, according to the Report, with venues advising that they track energy on an ongoing basis, with 88% tracking energy monthly, up from 86% in 2016 - also an increase of 77% in 2015.

The Report advised “almost one-third of the venues can sub-meter energy usage specifically to the exhibit hall. However, only 5% of venues can sub-meter (i.e. measure exact usage) individual exhibit booths in the exhibit hall, continually low adoption rate since 2015. 64% of venues can provide event organizers with an energy-usage report specifically to their event, which is a healthy increase since 2015 (53% in 2016 and 48% in 2015).”

It also advises that renewable energy is slowly becoming a trend, with 23% of venues having Renewable Energy Certificates (RECs), “representing a total of approximately, 248 million kWh purchased.” 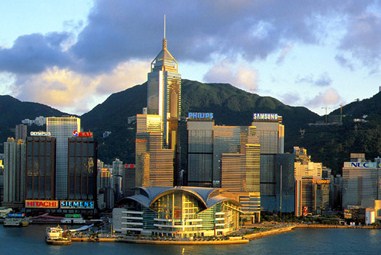 In terms of public transport accessibility to venues, Europe leads the way with the Report noting European venues that participated in the survey were all accessible by train, light rail or subway/metro bus or within walking distance from the airport.

Buying local has also become a huge trend across the world for venue operators with 89% of venues procuring food and beverage products with at least one sustainability-focused certification or accreditation - up 85% from 2016.

In terms of water use, the Report states that 45% of venues provide an event-specific water usage report to event organisers, which is up from 44% in 2016, however, it advises that “only 5% of venues track event water usage on an ongoing basis,” the report states.

Other practices, such as reducing food waste, and obtaining a sustainability certificate also were highlighted in the Green Venue report.

Venues also are hiring and maintaining green teams to keep their facilities on track with sustainability.

Lindy Farrar, a Senior Analyst with Greenview explains “(the Report) was created a few years ago (based on) our seeing that that convention centres and arenas around the world have started to take notice of green initiatives.”

The company which administers sponsor-driven surveys for a number of hospitality organisations, monitors “corporate responsibility and sustainability platforms to drive profitability, streamline data management, keep up with trends and provide effective communications for their stakeholders by leveraging the power of data, common guidelines, best practices, and innovation.”

Farrar adds “what we try to do with the report is give insight and content and show data trends, and we encourage all venues to participate no matter where they are.”

Lower image: The The Hong Kong Convention and Exhibition Centre is recognised as a global leader in venue sustainability.