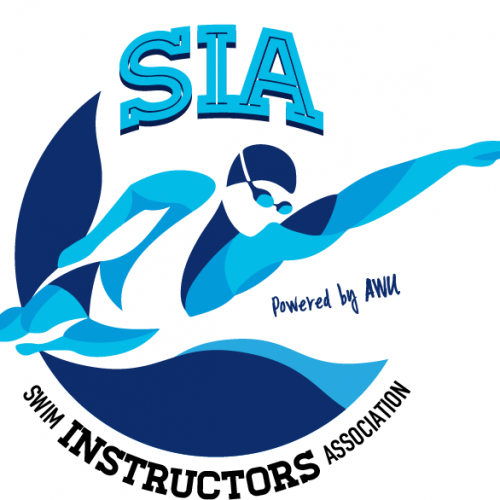 As a result of aquatic facility employees, including swimming teachers and lifeguards, raising concerns about their working conditions, in particular the underpayment of wages, the Australian Workers Union has formed a new division, the Swim Instructors Association (SIA).

Reacting to reports that the Paul Sadler Swimland group had underpaid its staff, a statement on the SIA website, explains “these underpayments, and the determination of a few swim instructors has resulted in large amounts being backpaid to staff – with some employees receiving more than $10,000.

“This, combined with attempts by the company to try to implement a new enterprise agreement, which would continue to deny staff basic entitlements such as weekend penalty rates, has led over 100 employees to form a new association, the Swim Instructors Association (SIA), which is supported by the Australian Workers' Union, to ensure that staff are treated fairly into the future and that employees get a good deal on the new workplace agreement (known as an EBA).”

Announcing an intention to deal with other instances of staff underpayment, the statement adds “over the past few weeks the SIA with the assistance of the Union has conducted an investigation into working conditions and discovered that there may be further underpayments which would see some staff owed large amounts as a result of breaches of the current Agreement (minimum call out and rest breaks).

“The Union has written to PSSL to seek that these payments be rectified immediately and will advise employees of progress in this area.

“If PSSL refuse to rectify these matters appropriately we may make application to the Fair Work Commission to seek for this matter to resolved.

“Negotiations are about to kick off for a new EBA with many employees eager to see working conditions improved, such as restoring penalty rates for weekend work and getting a fair pay rate.”

For more information contact the SIA via email at sia@awu.net.au or go to www.swiminstructors.com.au