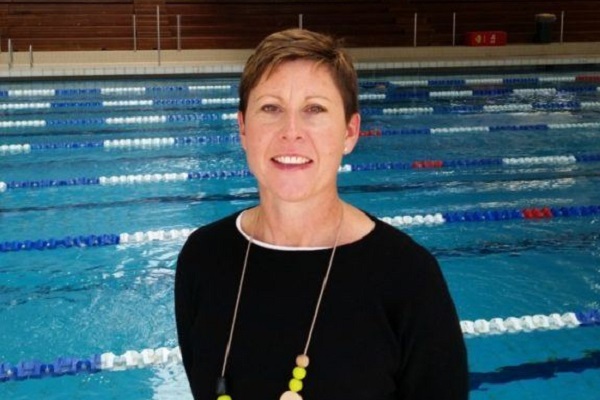 One of Australia’s most decorated coaches, Tracey Menzies, is to take on the role of Head Swimming Coach for the Rackley Swim Team at the Parkinson Aquatic Centre in metropolitan Brisbane.

Menzies will be moving into a role first created for World, Olympic and Commonwealth Games elite swim coach, Matt Brown in May 2017.

After two successful years of overseas influence and incredible junior development growth, Brown is set to explore international opportunities, so, from July 2019, Menzies is moving from Canberra to take on the role.

Commenting on the change, Brown, the former Rackley Swim Team Parkinson Head Coach, stated “I have known Tracey for over 20 years and am very happy, knowing she will be Rackley’s new head coach at Parkinson, and continuing the exciting development that has been evolving.

“She has done the ‘hard yards’ at club-land in her earlier years, working alongside one of Australia’s greatest coaches, Doug Frost, and at the AIS in Canberra.” 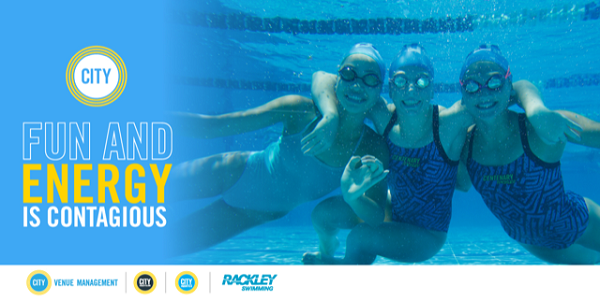 Coach to countless household names in swimming, Menzies is often best known for the 15 years she spent at Sutherland Leisure Centre beside Doug Frost and then as Head Coach in her final five years.

With 24 years of coaching fineness, Tracey joins the emerging Rackley Swim Team, from Canberra, having spent the past 10 years working with high performance swimmers and programs, at the AIS and Swimming Australia.

Commenting on her new role, Menzies stated “grass roots coaching, is really exciting and I simply can’t wait to take the plunge. As a mum myself, my focus is on our youth, and growing the backbone of what will be our Australian swim team in years to come. I can’t thank Matt Brown enough for creating such a talented group, and helping streamline a process where learn to swim, can explore junior and excellence programs as they evolve through the ranks - all under one roof at the Parkinson Aquatic Centre and Health Club precinct.”

Menzies will relocate her family including husband, son and daughter, with both children to also don the Rackley logos.