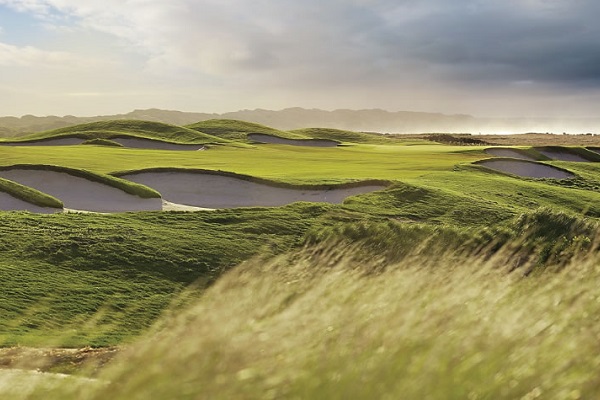 Former Morgan Stanley investment banker Jack Dahan has acquired the Sands golf resort in Torquay on Victoria’s Bellarine Peninsula for $12.8 million, paying just over half what it changed hands for four years ago.

Having temporarily closed in the pandemic, the resort was put up for sale last August by receivers acting on behalf of Sydney-based private lender Smart Wealth after the group of Chinese companies that owned and operated it were placed in the hands of administrators from PKF in July.

A report lodged with Australian Securities and Investment Commitssion by PKF, said settlement had occurred on 10th February for $12.8 million including GST.

The resort was last purchased in 2017 for about $23 million by Cloud Abacus Holdings and Odyns Holdings, who operated it through their Walden Cloud Group directed by Jun Zhou, Guoxin Zhou and Yang Sun.

The new owner is a company solely directed and owned by Dahan, who heads up a number of investment and advisory firms, including Fielding Hill, a small family office and advisory firm Hennessey Capital Partners. 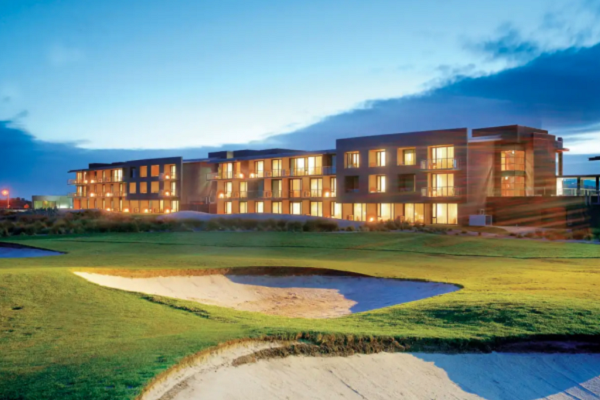 Prior to that he was a Vice-President at Morgan Stanley Private Wealth Management for almost 16 years.

As reported by Commercial Real Estate, Colliers International selling agents Guy Wells, Gus Moors and Joseph Lin said it was their understanding the new owner planned to reopen the hotel in the short term, after its COVID-enforced closure.

In a statement, the agents advised “the 18-hole golf course will continue to operate to satisfy local and tourist demand.”

Wells said the resort attracted more than 120 enquiries during the expressions of interest campaign, leading to in excess of 25 offers, noting “the fact that this level of depth existed in the buyer pool in the middle of stage four lockdown for an asset that requires further capital expenditure is a pleasing reflection of the appetite from investors for quality assets.”

According to the administrators’ report, the Colliers sales campaign had secured a $14.5 million highest offer from Queensland-based Dunes Land Developments for both the property and business.

However, the contract was rescinded after Dunes failed to settle on 11th January and again on 25th January.

The report noted that another lender Bella Joll, which had paid out Smart Wealth’s $8.15 million debt in July, had in December been restrained via a court order from selling the Sands property to Dahan’s company or “from taking any steps” to interfere with the sale to Dunes.

On 28th January, Bella Joll took possession of the property by “cordoning off the premises and employing security guards to refuse access to the property”. It then entered into a licence agreement with Dahan’s company to occupy the resort prior to settlement.

Images courtesy of The Sands Torquay.