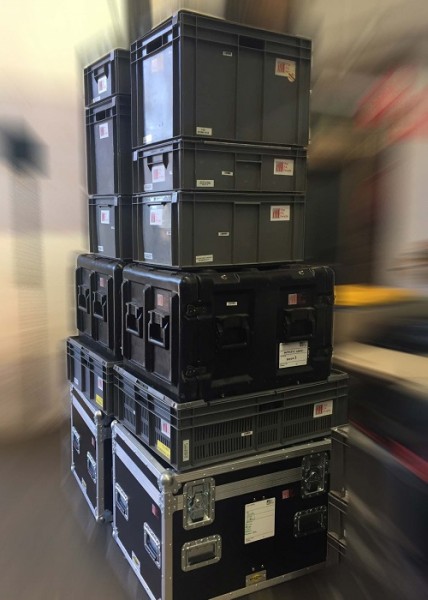 With the 2018 Invictus Games having concluded at the weekend, The P.A. People have advised how they supplied audio-visual technology at nine of the Games’ venues.

The Sydney-based company supplied communications systems for nine of the Games venues for the Games venues for cycling, sailing, archery and several other disciplines at locations including  Sydney Harbour off the point at Mrs Macquarie's Chair, the Royal Botanic Gardens precinct, and various venues at Sydney Olympic Park - NSW Tennis Centre, Genea Netball Centre, Quay Centre, Athletics and Aquatic Centres. 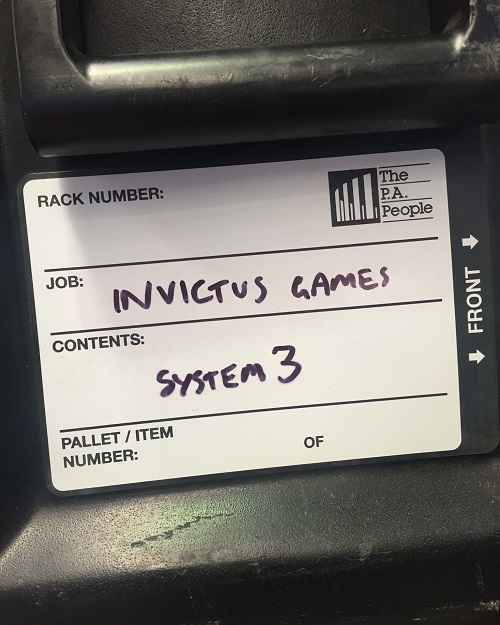 The Invictus Games is an international adaptive multi-sport event, created by Prince Harry, The Duke of Sussex, in which wounded, injured or sick armed services personnel and their associated veterans take part in sports  including swimming, sailing, archery, wheelchair basketball, sitting volleyball, and indoor rowing.