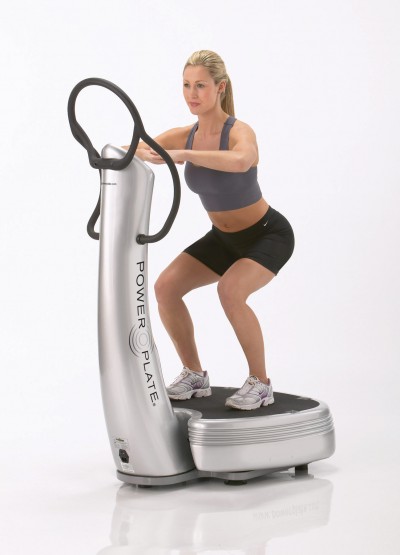 Harding started with Power Plate more than seven years ago in UK and has been a lead educator and innovator for Power Plate in Australia over the last five years. During this time he has owned and operated his own training studio, been involved in mentorship programs with some of the world's leading fitness educators, personally lead numerous courses educating hundreds of trainers and coaches, been instrumental in developing a greater understanding of Power Plate technology and positively affected thousands of people's lives through the integration of Power Plate equipment and training methods.

In an email to industry stakeholders it has been explained that “Summit Fitness will be guiding Power Plate to new level of product exposure and training in Australia.”

Power Plate machines use the principles of Acceleration Training to stimulate the body's natural response to vibration. These vibrations transmit waves of energy throughout the body, activating muscle contractions between 25 and 50 times per second, enhancing overall performance in sessions as short as 15 minutes a day, three times a week.

Brisbane-based QPEC (Quality Products, Education and Conditioning) was the previous Power Plate distributor in Australia, having had the agency since November 2012. QPEC’s acquisition of the distributorship coincided with PPI Acquisitions buying the global business of Power Plate International and becoming the sole source for the complete line of Power Plate branded products world-wide.

The global Power Plate website can be viewed at www.powerplate.com