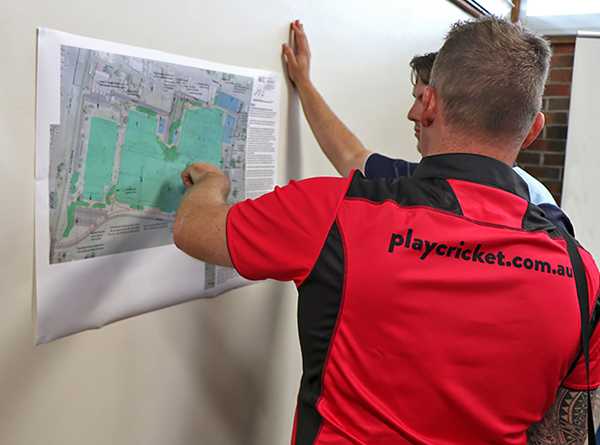 Kempsey Shire Council,  in the mid north coast region of New South Wales, has undertaken extensive consultation with existing sporting user groups to inform the drafting of the masterplan for the Verge and Eden Street Sporting Complex, incorporating the current and future needs of these users.

Council adopted the Macleay Valley Sports Strategy in March 2017 as a holistic plan for the provision of local sport-related services.

One of the sports strategy’s high priority recommendations was the preparation of a masterplan for the Verge and Eden Street Sporting Complex to guide its development as the premier sports facility for the Shire and to address current utilisation issues.

The project will include improvements to the Verge and Eden Street Sporting Complex and include:

The project does not include upgrades to adjacent sports facilities such as the Kempsey Swimming Centre and Services Club Park.

It is anticipated that the draft Masterplan will be presented to Council for final adoption in June 2019. Specific engagement with user groups and sports clubs will continue when detailed design and construction plans are developed for major components of the Masterplan.

The staged program of works to deliver the upgrade will be carried out over approximately four years to minimise the disruption to specific sports during playing seasons.

The community is invited to make a submission in writing to the General Manager, Kempsey Shire Council, PO Box 3078 West Kempsey NSW 2440 or by email to ksc@kempsey.nsw.gov.au up until 4:30pm Tuesday 30th April 2019