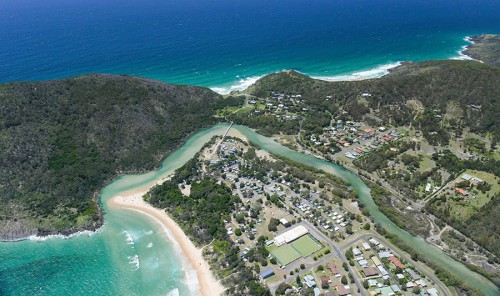 Macleay Valley Coastal Holiday Parks will benefit from $1 million in investment as part of a new management lease agreement decided on by Kempsey Shire Council.

Councillors recently voted in favour of awarding the management of the parks to Australian Tourist Park Management (ATPM) at an extraordinary council meeting on Wednesday 1st March.

ATPM, which specialises in the management of council-owned caravan parks, currently manage more than 30 caravan parks across Australia.

The Council, as the Reserve Trust Manager responsible for the parks at Horseshoe Bay, Crescent Head, Grassy Head, Stuarts Point and Hat Head, considered tender submissions received from three companies for management of the parks.

The new management arrangement will see ATPM given 10 year lease on each of the parks, with a requirement that they invest $1 million in amajor capital works program over five years, while having responsibility for the daily operations and maintenance. 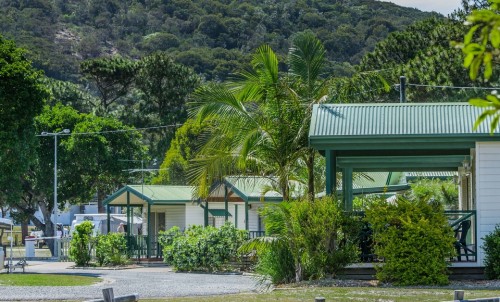 Mayor Liz Campbell said it was not an easy decision for Council to not award the tender to the incumbent company that has managed the parks for the past six years, Burcher Nominees Pty Ltd.

Mayor Campbell stated “this was not a decision that council made lightly and we debated for a number of hours, before reaching a unanimous position.

“We thank the Macleay Valley Coast Holiday Parks management team and are very appreciative of the business and revenue improvements they have achieved since taking over in 2011.”

The Macleay Argus reported that Mayor Campbell said the size of the new organisation influenced their decision, adding “in ultimately deciding to award the tender to ATPM, who currently manage over 30 parks throughout Australia, council recognised an opportunity to tap into this company’s scale, experience, systems and capacities.”

The five holiday parks are a major part of the Macleay Valley’s tourism sector that create lasting impressions of the area and can influence population, business and investment.

Images show the Hat Head Holiday Park, from the air (top) and its cabins (below).