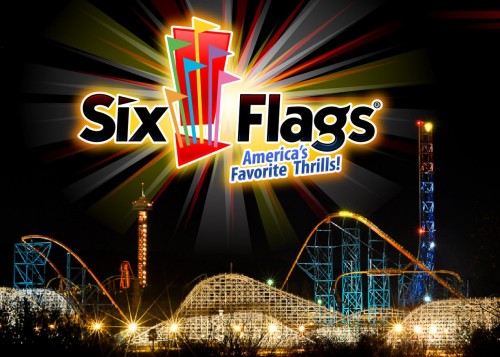 US-based attractions operator Six Flags Entertainment has announced plans to expand its brand across Asia with the opening of theme parks in Vietnam and Dubai.

In Dubai, the directors of Dubai Parks and Resorts are to issue shares worth 1.67 billion dirhams (US$454 million) to raise money for a Six Flags Dubai park.

The new spending by Dubai Parks and Resorts, which already includes Bollywood and movie-themed parks, as well as a Legoland, will raise the cost of the entire project to well over US $3 billion.

Announcing its Asian expansion, Six Flags President and Chief Executive John Duffey stated “our international licensing strategy is gaining momentum and provides strong long-term upside for the company above and beyond the growth opportunity of our North American properties.”

Grand Prairie, Texas-based Six Flags currently operates 18 parks in the USA, Mexico and Canada. Outside of North America it licences its brand to local developers and investors, not paying for the attractions’ construction, but gaining earnings through use of its trademarks.

For the Dubai theme park, Six Flags spokeswoman Nancy Krejsa said that "will be heavily involved in managing" the attraction.

A Six Flags theme park in Dubai has been planned for close to a decade, originally as part of the ill-fated Dubailand development, which collapsed during the GFC when property values crashed in the United Arab Emirates.

An opening dates for Six Flags in Dubai has yet to be announced while the Vietnamese attractions are expected to open by 2021.

Earlier this year, Six Flags and Canadian-based Riverside Investment Group announced it had started work on the Six Flags park in Haiyan, south of Shanghai. That attraction is expected to open in 2019.