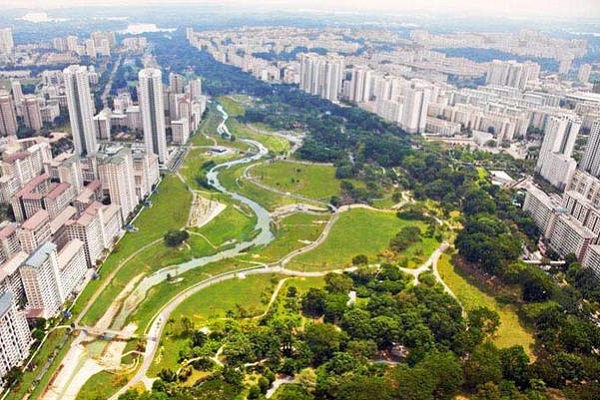 Singapore is aiming to improve its green space over the next 10 years with more plant life and nature integrated into urbanised areas, in a move to transform the nation from a "city in a garden" to a "city in nature".

Announced by Singapore’s National Parks Board (NParks) in March, prior to the nation’s Coronavirus shutdown, Second Minister for National Development Desmond Lee, explained "we want to transform Singapore into a city in nature. To provide Singaporeans with a better quality of life, while co-existing with our flora and fauna. Indeed, with climate change, more extreme weather conditions, increased urbanisation, we must do more."

The enhancement will see Singapore’s green space network, which currently covers 350 hectares, will get an additional 200 hectares of nature parks by 2030.

The nature parks will serve as buffers to protect the reserves against the impact of urbanisation and human activities. Besides providing clean air and water, Singapore's four nature reserves - Bukit Timah, Central Catchment, Labrador, and Sungei Buloh Wetland Reserve - safeguard primary and secondary rainforests and are core habitats for native biodiversity. 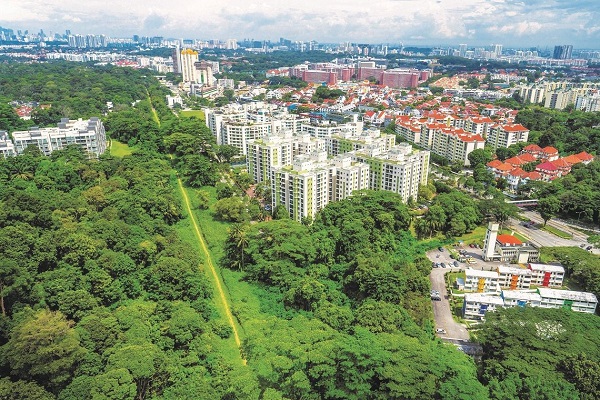 Minister Lee noted "Singaporeans can look forward to more places such as Rifle Range Nature Park for nature-based recreation, such as hiking, and bird watching in future."

The transformation will also include also 140 hectares of new gardens and parks to be rolled out in the next five years, including a 40 hectare nature park at Khatib Bongsu, a rich mangrove and mudflat habitat in the north-eastern coast of Singapore.

The new parks will have more greenery, with natural landscape designs and a wider variety of plants while waterways and waterbodies in the parks will also be naturalised.

This has already been achieved at Bishan-Ang Mo Kio Park and Lakeside Garden, where concrete canals were transformed into natural rivers which help to protect against sea-level rise and flooding. These designs will be incorporated into other coastal and riverine parks. 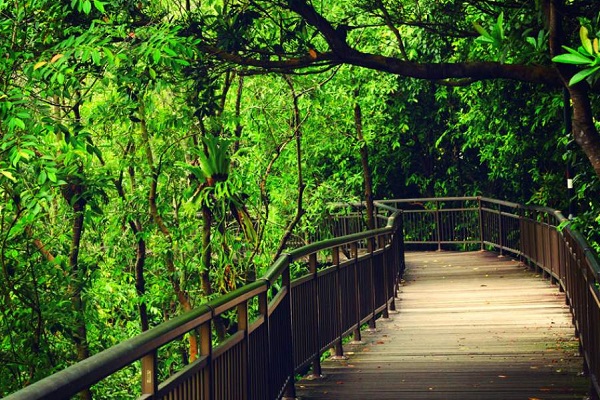 The plans also commit to the design and provision of 30 therapeutic gardens by 2030 for seniors and those with conditions such as attention deficit hyperactivity disorder and dementia.

There will also be more greenery in the industrial estates, which are among the hottest areas on the island, with another 100,000 trees to be planted in Tuas Industrial Estate and Seletar Aerospace Park, among others.

In addition, connectivity between Singapore's green spaces will be increased, with that nation’s 340 kilometres of park connectors to be expanded to 500 kilometres all households. As a result, all households will be within a 10-minute walk of a park.

NParks will be launching a movement to plant a million trees across Singapore over the next 10 years. The One Million Trees movement will take place throughout the island, and include streetscapes, gardens, parks and park connectors, nature reserves and nature parks.