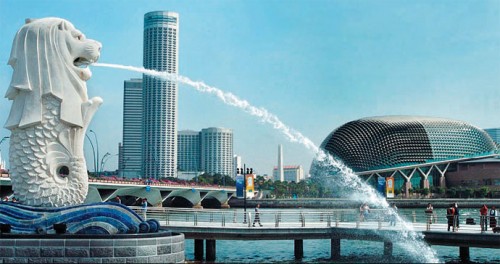 Singapore expects visitor arrivals to hit a record of around 12 million this year, helped by the success of the city-state's two multi-billion-dollar casinos.

Speaking on Sunday to members of the ruling People's Action Party, Singapore Prime Minister Lee indicated that 2010 visitor arrivals to Singapore will rise about 24% from last year's 9.68 million.

Singapore legalised casinos in 2005 as part of a plan to double visitor arrivals to 17 million by 2015.

Singapore's visitor arrivals in the year to September have totalled around 8.6 million. The figures do not include the thousands who cross over from Malaysia daily by land to work in the city-state.

Tourism currently accounts for between 5 and 7% of Singapore's economy but could grow to as much as 12% by 2015 based on government projections on visitor spending, economists have estimated.