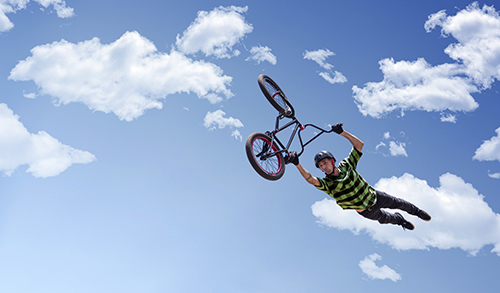 Sea World has announced that it will launch a new multi-million-dollar ski show, the Thunder Lake Stunt Show, in April which will feature world-class stunts, action and comedy on its central ski lagoon.

Sea World has partnered with Australia’s leading stunt crew, Showtime FMX on the new show which will include some of the best water-ski, jet-ski and BMX performers in the country to take guests on a wild ride on water and land.

Village Roadshow Theme Parks Chief Operating Officer, Bikash Randhawa, said the Thunder Lake Stunt Show will be a fast paced, visually spectacular show featuring non-stop action, commenting "the Thunder Lake show centres around the Sun State All Stars and the Bay City River Rats with the two rival groups colliding in a showdown of extreme stunts to once and for all decide who rules the lake. 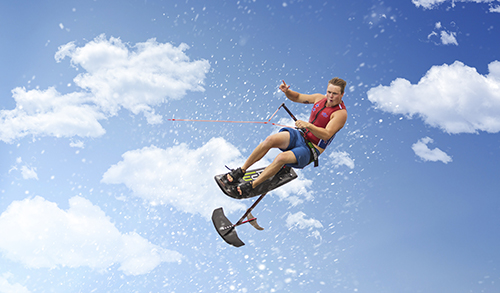 “We have worked closely with Showtime FMX on the production of this new show and have recruited some of Australia’s best stunt performers and designed custom-built vehicles which will be sure to have our guests in awe.

“In addition to the jaw-dropping stunts, the Thunder Lake Stunt Show also features a very funny storyline with one of our characters sure to have the audience in stitches throughout the show.

“The Thunder Lake Stunt Show has an element of nostalgia featuring some of the iconic water-ski stunts Sea World was known for in its formative years.”

Showtime FMX Director Gary Reid, who started his career in the stunt industry working in Sea World’s Ski Show in the 1990s, said his team is excited to be bringing this show to life. 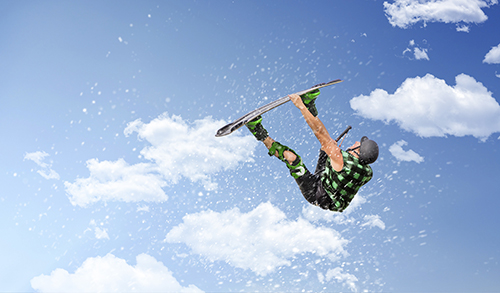 He advised “this is a dream come true for a lot of our athletes and we can’t wait to get out on the lake and perform some of the most insane stunts and action for Sea World guests.”

The Thunder Lake Stunt Show will run twice daily at Sea World to give guests plenty of opportunities to see the best in non-stop action.

The best way to experience the Thunder Lake show is with a Village Roadshow One Pass which provides unlimited access to Sea World, Warner Bros. Movie World, Wet’n’Wild Gold Coast and Paradise Country for 12 months.