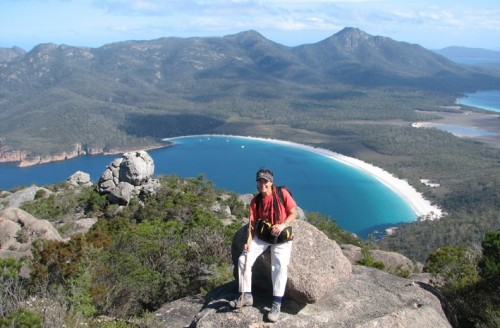 The growing popularity of Tasmania’s Freycinet National Park is leading the Tasmania Parks and Wildlife Service to consider a range of management options including capping visitor numbers.

Tasmanian Environment and Parks Minister Matthew Groom recently advised that visitor numbers to the popular park on Tasmania's east coast are set to exceed 300,000 this year for the first time, suggesting that a visitor master plan would have to be developed for the park.

Sophie Underwood from the Freycinet Action Network said the park's broader management plan was out of date, and she was concerned the master plan would not address cultural and environmental issues.

Telling the ABC that capping tourist numbers should also be on the table, Underwood stated “you have ... got to manage the impact of tourists on the park and what the park is capable of holding in terms of tourism numbers, so it is a holistic approach.”

One of the park's well-known challenges is a lack of parking, particularly at Wineglass Bay.

Minister Groom also announced $100,000 would be allocated in the coming Tasmanian budget for an extra 80 car spaces.

He explained “it is really about addressing some of the immediate challenges that we have got, things like transport logistics, things like upgrading tracks and toilet facilities." 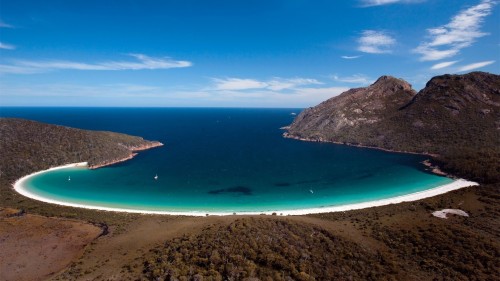 The Government is yet to decide where exactly the car spaces will go, but it wants them ready for next summer.

Minister Groom is celebrating  the increase in visitor numbers, stating “that's a great story for the local community, it is a great story for local businesses, but it does present challenges, and it's really important that we are properly planning and making good decisions.

"We are absolutely committed as a government to making sure that we deliver a world-class experience in a way that is consistent with the Tasmanian brand, and one that is sustainable for the future."

She explained “longer term we need to think about how we manage continually growing numbers, that we ask and ensure that the visitors who come here understand that there is much more to this area than just the Wineglass Bay lookout."