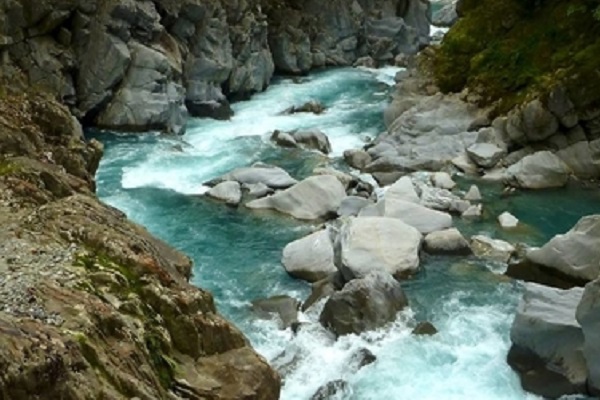 Recreation Aotearoa has extended its thanks and congratulations to New Zealand’s Minister for the Environment, David Parker, for declining the application to construct a hydro-electric power scheme on the Waitaha River.

Commenting on the decision and the valley of the river, Recreation Aotearoa Chief Executive, Andrew Leslie stated “the Waitaha river and Morgan Gorge is an area suitable for a wide variety of recreational pursuits, including kayaking. The upper catchment of the Waitaha is highly valued for its sense of remoteness by trampers and hunters.

“Kayaking, hunting and tramping are among New Zealanders most popular forms of outdoor recreation.

“This decision rightly reflects the importance of preserving recreational opportunities on and in Public Conservation Land.

“We worked hard on opposing this development, but advocacy on this issue was led by Nigel Parry and Whitewater New Zealand. They did great work on opposing this application. They will be deservedly pleased.

“While the mitigation measures proposed by Westpower were admirable, for those interested in recreation, the proposed development was an unacceptable intrusion into an otherwise pristine landscape.

“The Conservation Act made it pretty clear. This kind of scheme could only go ahead if (a) it did not compromise the purposes for which the land is held and (b) it could not reasonably be done elsewhere. Neither of these two requirements were met by the proposal.”