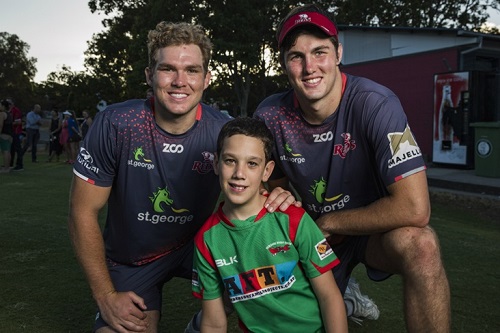 The recent trend of declining club rugby participation has been reversed in Queensland for the first time in two years, according to interim figures obtained by RUGBY.com.au.

Club rugby participation numbers in Queensland have increased so far in 2018 by 7.5% with the recovery most obvious in cities and at junior clubs across the state.

Explaining that the improvement resulted from hard work put in by staff on the ground, Queensland Rugby Union (QRU) interim Chief Executive David Hanham advised “we’ve seen an increase in club rugby participation throughout the state this year.

"We’re seeing growth in the metropolitan areas of Queensland and particularly in junior rugby between the ages of eight and 12.

"The QRU has been working closely with our clubs to improve participation figures and collectively we are beginning to reap some benefits."

Hanham added “the growth of female rugby - in particular the Sevens format - has seen more young girls participate in the sport than ever before.” 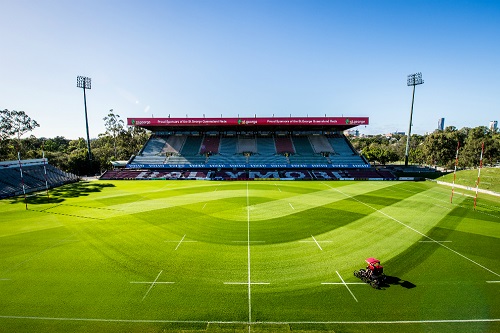 With the successful QAS women’s program in place and Queensland’s three Uni 7s squads being a clear pathway into the national team, the base of female participation is healthy.

This year alone Student Horizons All Schools Sevens will see around 500 girls compete at Ballymore in late October.

The QRU Girls State Championships is in its second year and will also see more U15 and U17 teams compete for the state titles in the divisions than last year.

The number of new participants in Queensland’s schools being exposed to introductory rugby union programs such as Get Into Rugby is also on the rise, with around 15,000 kids throughout the state forecast to experience the program in 2018 – a 7% increase on last year’s result.

The number of youngsters participating in Queensland's revolutionary Modified Rugby has also nearly doubled since 2016.

3rd May 2010 - Questions on Government’s Commitment to Rugby