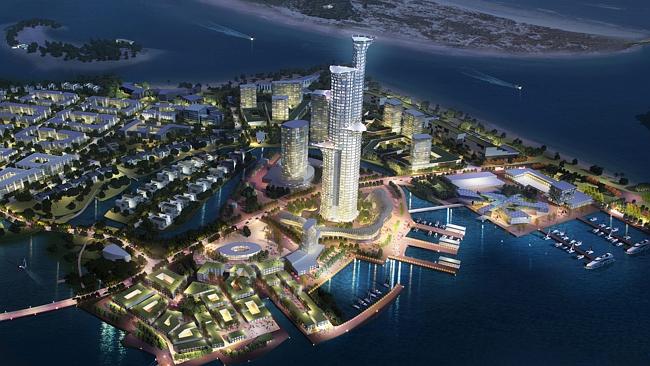 The Queensland Government has advised that it is inviting input from international tourism and entertainment groups to develop a new casino-based precinct on the Gold Coast.

Queensland Premier Annastacia Palaszczuk announced that a world-wide search was now underway for the best proposal that would boost the tourism and entertainment offering for the city.

The move to create a second casino on the Gold Coast has been largely backed by local stakeholders, with City of Gold Coast Mayor Tom Tate stating "(this) is a great day for the Gold Coast.

“While tourism continues to grow, unless we invest in new opportunities we risk losing market share."

With the previous Queensland Government having created the licence for the second, Queensland Tourism Industry Development Minister Kate Jones was keen to emphasise that the development must include new entertainment venues, convention space, "high-end" dining and retail experiences and an new luxury hotels

Minister Jones stated “we want to see new tourism product that sets the Gold Coast apart from the rest of the world.

“As global tourism hubs are developing around the world we are seeing a greater focus on entertainment, high-end retail and convention centre markets, not gaming revenue."

Advising that the gambling footprint of any new development would be 5% of gross floor area, Minister Jones added "this is similar to the current development of Queen’s Wharf in Brisbane."

The Gold Coast Bulletin has reported that up to a dozen companies and consortiums are believed to be ready to bid to undertake the development.

However, Minister Jones cautioned that “if the developments don’t stack up” the Queensland Government would not proceed with the project.

Proponents will have until next month to register their interest, with the government to evaluate the top bids by October after community consultation and discussions with a new Gold Coast leadership group.

The announcement comes a week after Star Entertainment Group Chief Executive Matt Bekier criticised plans for a second Gold Coast casino, argueing that The Star Gold Coast’s $2 billion Broadbeach masterplan - with a third tower under construction and four more planned in the next 10 years - already represented one.

Image: The 2014 proposal from the Chinese-backed ASF Consortium for an integrated casino resort and cruise ship terminal on an artificial island on the Gold Coast's Broadwater.